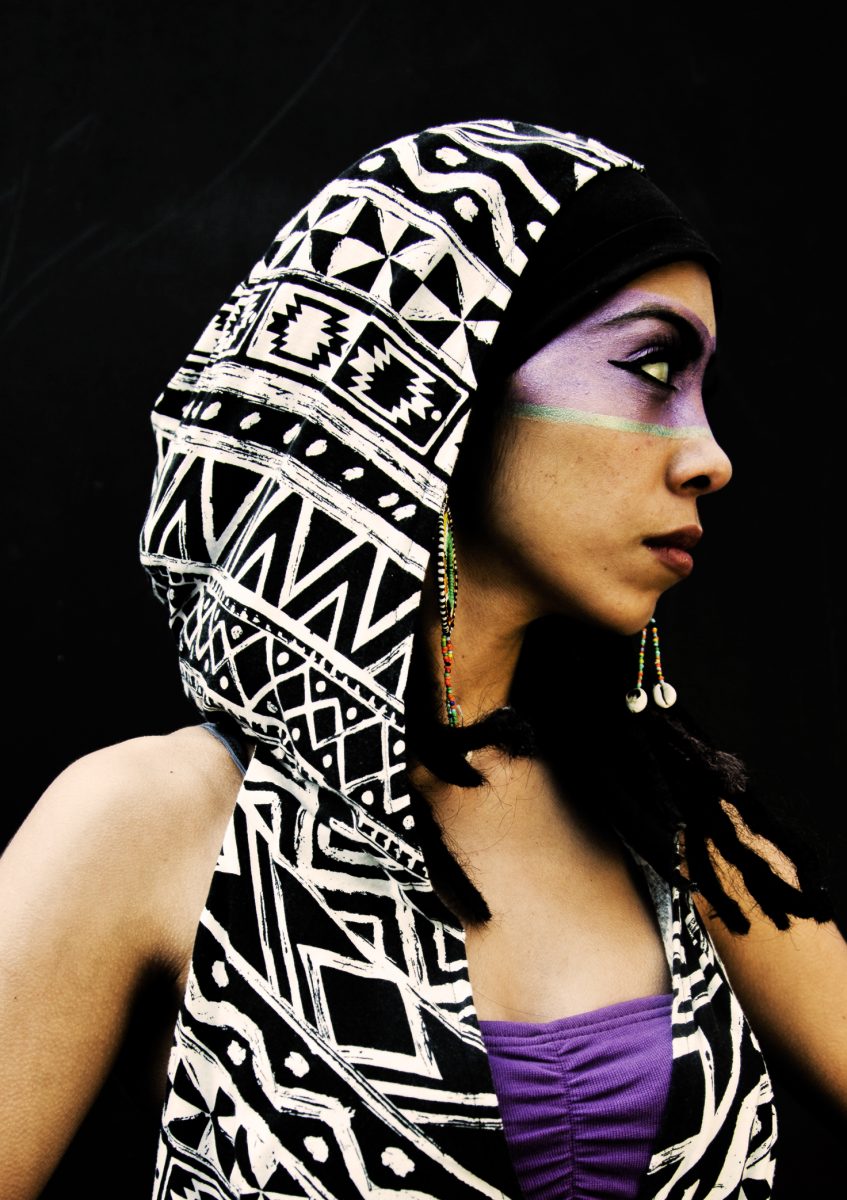 Tickets available at Bop City, The Waverley,
by phone 250 336 8322 or online at cumberlandvillageworks.com

Their power packed live show is second to none & now world renowned, they’ve played across the planet, through EUROPE, UK, CANADA, USA, & JAPAN rocking crowds from Tokyo to Texas and everywhere in between, Having shared stage and opened for the likes of SANTANA, DAMIAN MARLEY, JULIEN MARLEY, ZIGGY MARLEY, MICHAEL FRANTI & SPEARHEAD, JOHN BUTLER, THE CAT EMPIRE, LAURYN HILL to name a few.

“A Blue King Brown concert hall is a shrine and a church of freedom. Fela Kuti would be proud of this band…” – Billy’s Bunker

“Natalie is a bright light in the world with a vision that extends beyond the stage and together with the rest of the band raise the roof off every show they play. I love em!!!” – Michael Franti (Spearhead)

“They are the voice of the street and the band of the future!” – Carlos Santana

“BKB are one of those unique truth-telling outfits in our business that defy time. Amazing musicians with a powerful message.”  – Serj Tankian (System of a down)

“…One of the nation’s most refreshing voices.” – Rolling Stone