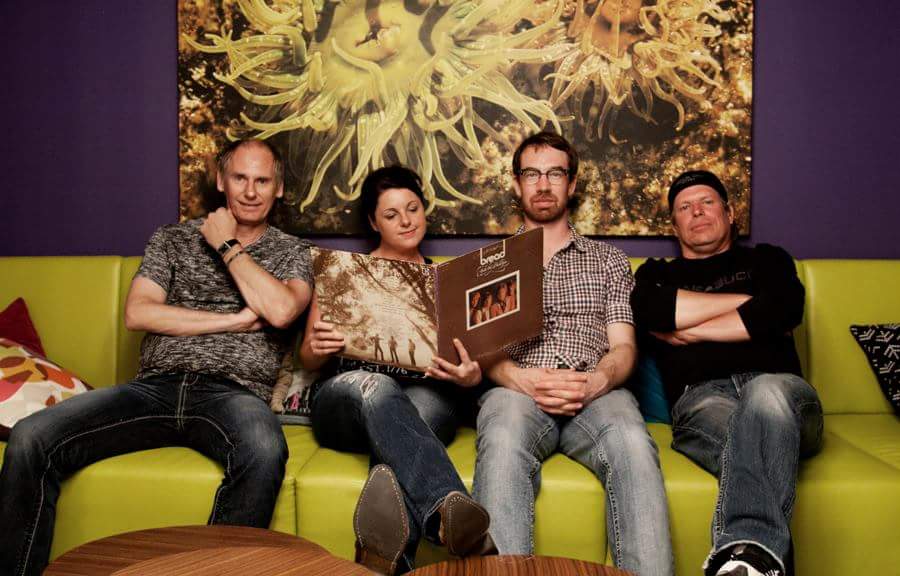 They rest their hat’s in the Comox Valley area, but play all over Vancouver Island, Vancouver, and anywhere else people want to have a good time! Just recently played at big festivals such as Sunfest in Duncan BC, Salmon fest in Campbell River, to Pubs, and private functions. Boondock is known for their diverse set list, consisting mainly of New Country-Rock, but we throw in a few Top 40, and Classic rock songs for good measure. They offer energetic, fun stage presence, and promise to keep your feet moving all night long.

Being together for over 6 years, Boondock has a tight sound, well rehearsed, and are always looking for new songs to add to their set list. On down time, they have been writing, and recording their debut album “Small Town” which should hopefully be completed this Summer of 2015.