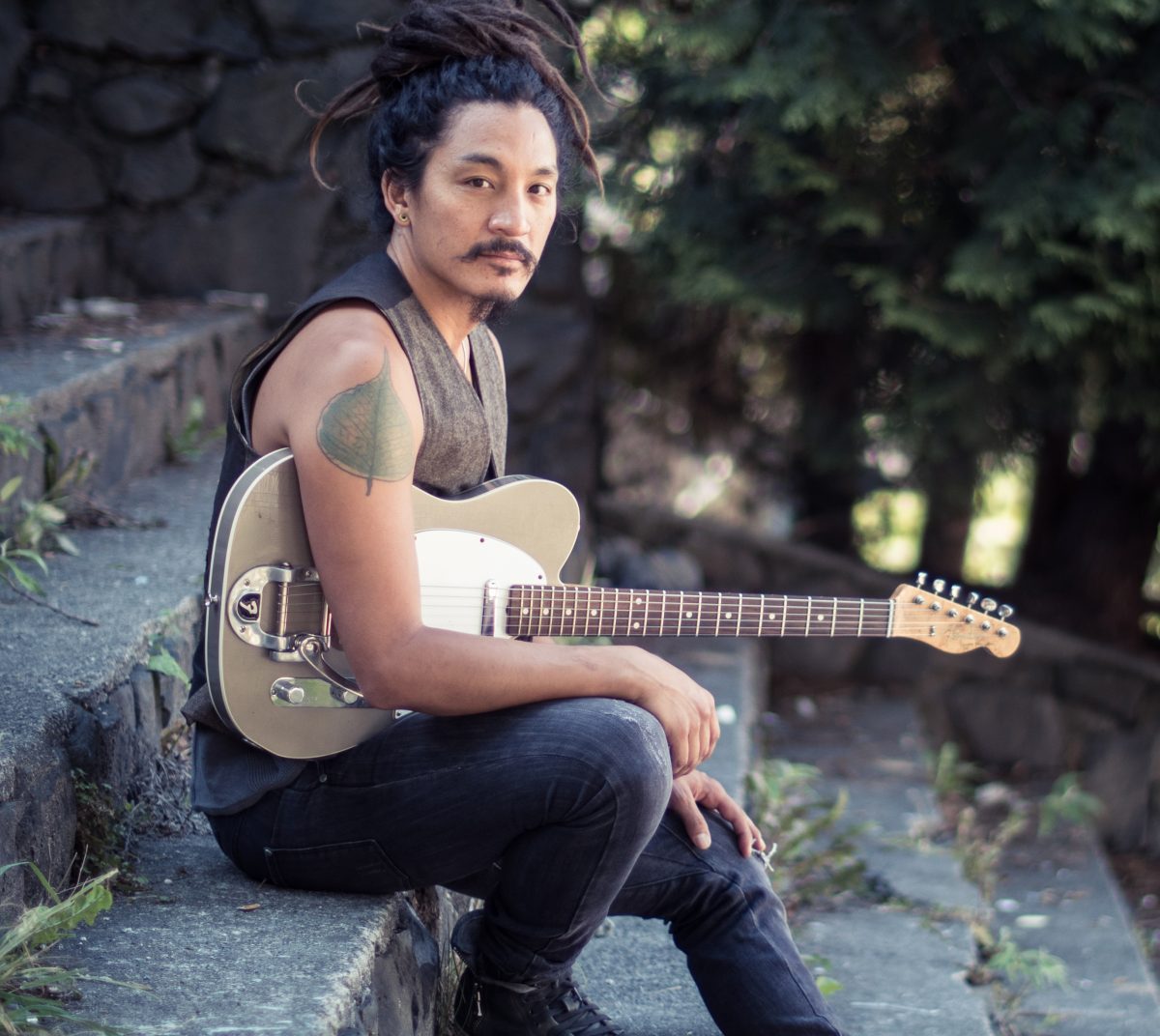 This double bill brings together one of B.C.’s best bands and top electronic producer/performer. Not to be missed!

Drawing strongly from Reggae’s mixture of joyful, danceable rhythms and socially conscious vibes, the latest album from Vancouver’s Buckman Coe is a gorgeous and downright infectious manifestation of the artist’s spiritual nature and passion for social justice. It is simultaneously his most political album to date and possibly also his most uplifting!

Featuring masterful production by global/electronic artist Adham Shaikh and musician-activist Jason Kecheley, Malama Ka ’Aina (pr: Ma-LA-ma kah-AY-nuh) – a Hawaiian phrase meaning to respect the land and live in harmony – sees Coe’s almost ethereal, soul-drenched voice soaring over arrangements that draw from folk, pop, soul, psychedelia and hip hop, and singing songs that celebrate the awakening of social consciousness and the togetherness of those who are fighting for a better world.

Readers of WE Vancouver named his band the Best Band in Vancouver.