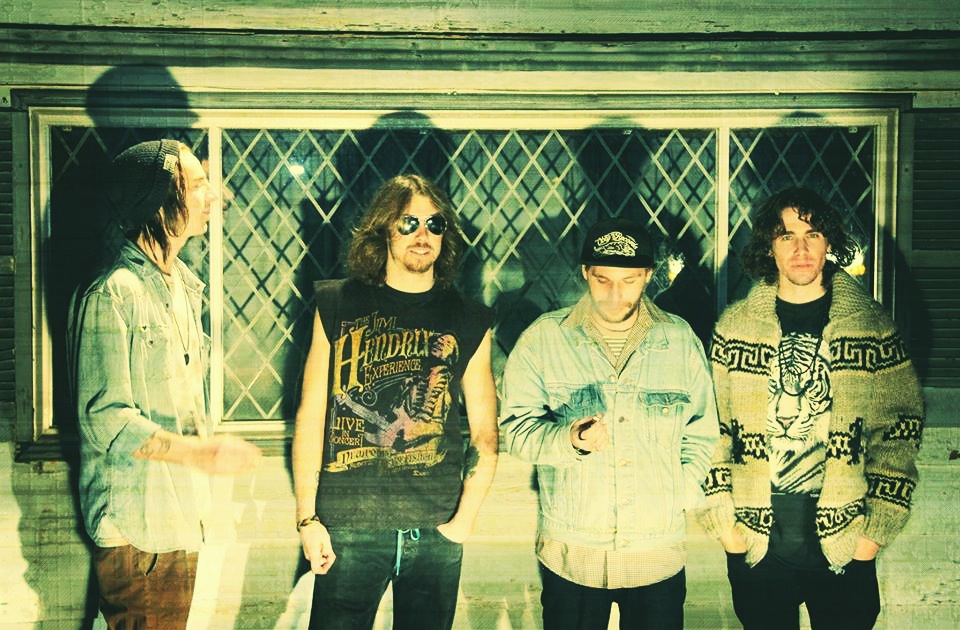 The Deep Sea Gypsies offer a sound that is all their own, playing an original innovative combination of 60’s psych blues rock, 70’s southern rock and hip hop. Joined by Band of Rascals, who deliver foot stompin’ blues rock, this will be a good, loud, rock’n’roll party.

Born in a modern era with vintage dreams, The Deep Sea Gypsies offer a sound that is all their own playing an original innovative combination of 60’s psych blues rock, 70’s southern rock and hip hop.  With major influences like; Jimi Hendrix, Led Zeppelin, Rory Gallagher, Muddy Waters, and Lynyrd Skynyrd, some might say they have souls much older than their age would suggest.

Coming together in Victoria’s Westshore in 2010, DSG has firm roots on Vancouver Island. They released two demo albums in 2010 and 2012 before heading into Victoria’s Baker Studio to record their debut EP “Peatt Rd” in 2013.  The boys have now built a studio to call their own and are making use of it to record their second EP “Cedar Hill X rd”.  Being released track by track, its first song “Cherry Red” is out now on the bands SoundCloud page.

Over the past 4 years DSG has brought their energetic stage performance to all parts of western Canada, enjoying multiple festival appearances and two tours through BC and Alberta along side Victoria’s “Mindil Beach”.  Loke Webb and Johnny Regimbal, the bands song writers, vocalist’s and guitarist’s, bring their messages of life and love to the forefront; with hip-hop stylings and smooth, bluesy choruses over shredding riffs and incredible solos, they bring a unique combination to the stage. Greg Moore drives a solid back end on the drums with classic, John Bonham-like roll’s while bassist, Marty Boggs, fills in the groove with his fast paced licks and energetic stage presence.

Having made great local connections and a solid impact on their community, the Deep Sea Gypsies are taking steps to advance their dreams and turn their musical talents into a career.  Their passion to constantly improve and their DIY attitude are sure too continue propelling the band on to bigger and better things.

Opening for the DSG are Band of Rascals

January 2015’s Band of the Month on the Zone 91.3FM in Victoria, and some of the finest foot stompin, hoot’n n holler’n, hoe down, craze driven, tasty blues born rock n roll that you’ll find this side of the country.