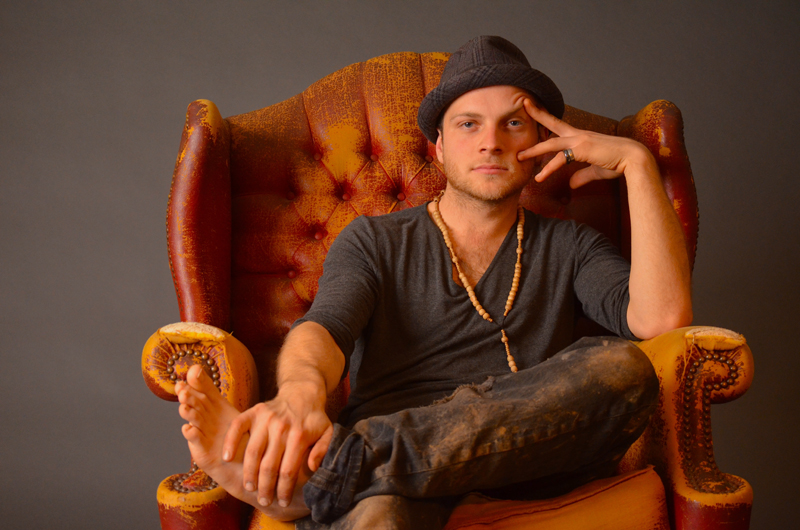 Tickets available at Bop City, The Waverley Hotel, by phone (250) 336-8322 or online at cumberlandvillageworks.com

Des is back from the city with some very compelling new sounds.

Larson, 23, has grown to capture and engage his audience. “That’s why I make music, to make people feel something, to create moments,” explains Larson. “It was at church that I learned the power of music. I guess it could be called a power of manipulation – it can make people feel things. For example, the preacher, he was eloquent and all, however, until his piano organ struck chord, that is when his words would truly move me.”

Des is in process of completing his latest songs Sober Love, Amber Light, and Mother Lovin’, recorded at Bryan Adams, Warehouse studios with producer and engineer Jamey Koch. Des’s music is handled, undoubtedly by those of a reputable career. Mentor Phil Comparelli quotes. “He’s got the looks, sound and the talent. He’s unstoppable, a runaway train!”

Des will be joined on stage with: