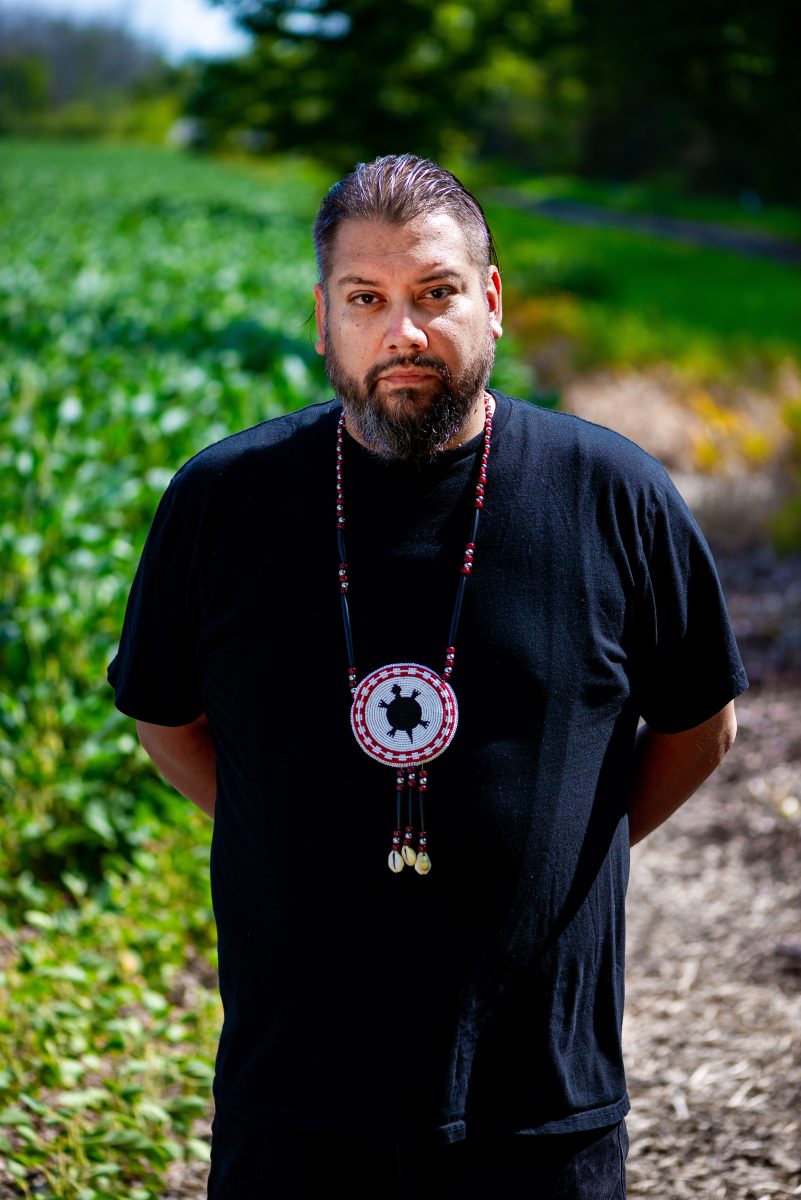 DJ Shub has partnered with PLUS1 so that $1 from every ticket goes to supporting RAVEN and their work towards providing access to justice for Indigenous Nations.
www.raventrust.com

Considered to be the Godfather of PowWowStep, DJ Shub has undoubtedly pioneered a growing genre of electronic music since his initial start with internationally-acclaimed group A Tribe Called Red.

Born Dan General, he is a Mohawk, turtle clan of the Six Nations of the Grand River located in Ontario, Canada. Since the creation of PowWowStep, he has grown more aware of the Indigenous way of life through his music, merging his heritage with his craft. “ This style of music – there is so much culture in it, and that’s what makes it so original,” said DJ Shub.

As a solo artist, DJ Shub released his first EP “PowWowStep” in 2016 and has since played some of the biggest music festivals in North America. He’s also been featured in a number of national media outlets. His song “Indomitable” was notably handpicked by Sacha Baron Cohen as the theme music to his hit Showtime series, “Who Is America?

DJ Shub’s new album War Club abounds with enough pulse-pounding Canadian Indigenous drumming and spine-chilling traditional chants to satisfy fans of the powwow-step genre he helped pioneer. However, those long-time listeners of his Juno-winning work in A Tribe Called Red will be surprised by what else they hear on the Mohawk tribe member’s latest LP. Take key track “Calling All Dancers,” which mixes powwow-step with dancehall. “Killa Soundboy” is laced with Latin rhythms thanks to a guest turn from Canadian-Mexican singer Boogat. “Pow Wow Dub” lives up to its name, meanwhile, thanks to a smattering of dubstep among its Indigenous chants.

Then there’s “The Social.” On it, rising Toronto MC Phoenix Pagliacci (of The Sorority fame) finds lyrical common ground between Canada’s myriad missing and murdered Indigenous women and the Black Lives Matter movement. During a recent interview on the heels of War Club’s December release, DJ Shub (born Dan General) tells Complex how “The Social” rapidly evolved from an instrumental inspired by a specific Indigenous tradition into a multi-national, socially-conscious anthem. Its initial sonic muse was the regular gatherings called socials, for which those in Shub’s Mohawk tribe meet, assess their lives, and offer each other support where needed. He says: “That’s where it stopped for me. But when I asked Phoenix to jump on, she took my points and ran with them.” 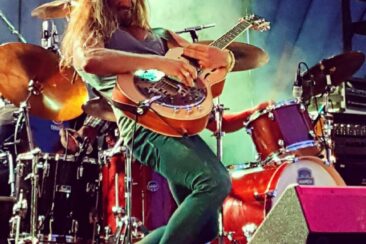