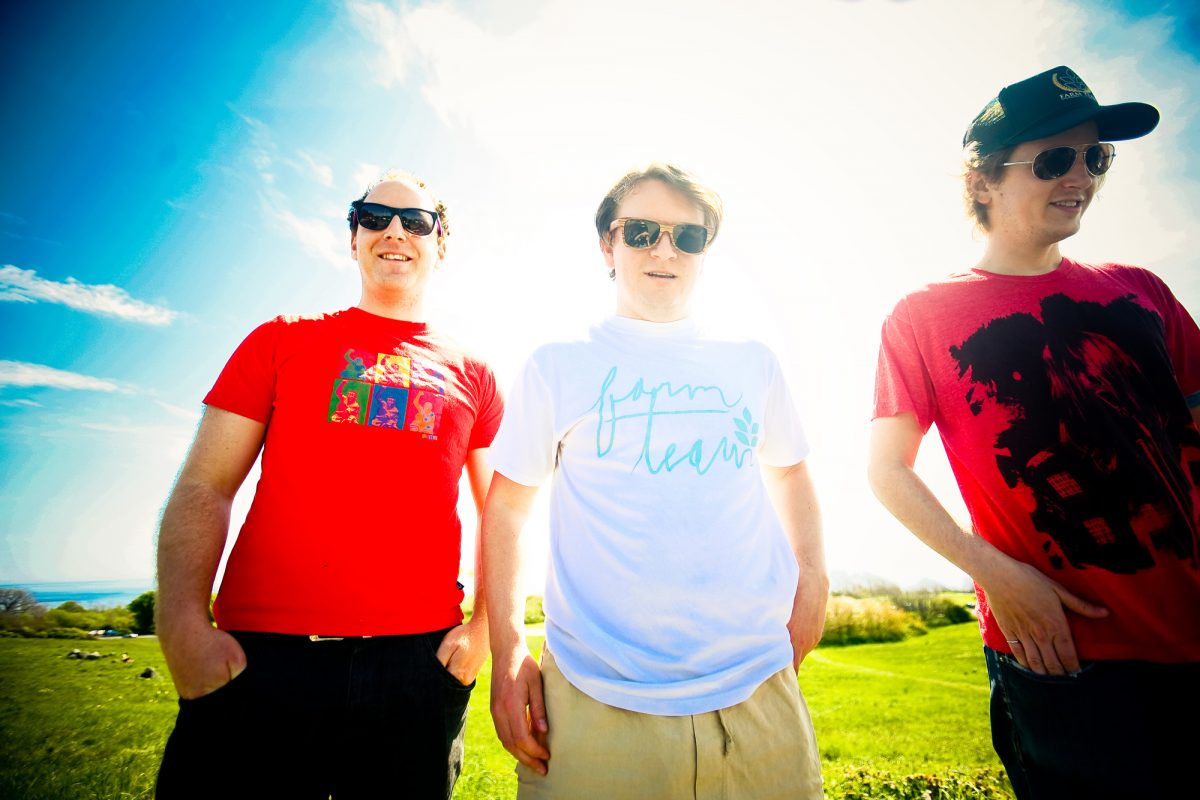 Ever popular Westcoast favorites present their new CD in Cumberland

The exact moment where instinct triumphs – that is one thing that never loses its impact over time. And that is something both singer-guitarist Jon Middleton and drummer Roy Vizer readily agree upon.

Neither can recall exactly when or where they started playing music together, but they distinctly remember it was very soon after meeting. The symmetry was there from the start: Middleton’s gently wavering voice, powerful in spots but never enough to overshadow his expressive guitar playing; Vizer’s inventive, expressive percussion, delivered in a way that meshed perfectly with its elements.

To date, Jon and Roy have played hundreds of shows in clubs, theatres and festivals – both at home in Canada, through the U.S. and overseas in the UK – and have seen their music placed in everything from MTV, HBO and NBC programs to spots for Scotiabank, Volkswagen, Telus and more.

By My Side, the band’s fifth album, adds to Jon and Roy’s well-documented reputation. Fans and critics have praised 2005’s Sittin’ Back, 2008’s Another Noon, 2010’s Homes, and 2012’s Let it Go, the latter of which earned Jon and Roy a Western Canadian Music Award for best roots recording.

The new recordings came about by way of regular jams at Vizer’s house. Middleton brought a banjo and his newly-acquired 1950s Gibson acoustic into the fold, while Vizer used his new, custom Gretsch kit. The end result, which features contributions from bassist Louis Sadava charts a new path for the group, while the core tenets of Jon and Roy remain evident.