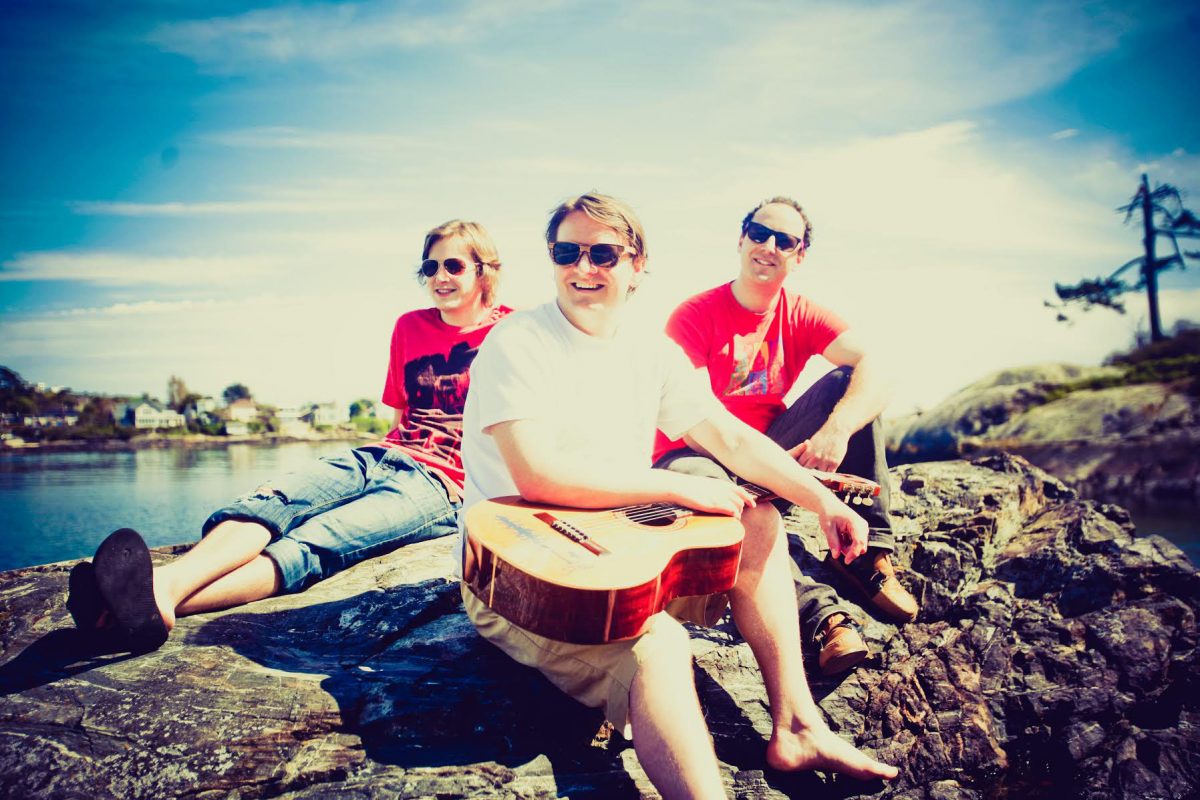 Always a great time, these guys are a highlight of Westcoast soulful music! Don’t miss the opening set from Carmanah.

The exact moment where instinct triumphs — that is one thing that never loses its impact over time. And that is something both singer-guitarist Jon Middleton and drummer Roy Vizer readily agree upon. Neither can recall exactly when or where they started playing music together, but they distinctly remember it was very soon after meeting. The two friends aren’t sure they ever talked about being a band, either. In a way, that decision took care of itself. The symmetry was there from the start: Middleton’s gently wavering voice, powerful in spots but never enough to overshadow his expressive guitar playing; Vizer’s inventive, expressive percussion, delivered in a way that meshed perfectly with its elements. Over a decade and four critically-acclaimed roots albums later, the duo of Jon and Roy continues to roll. To date, they have played hundreds of shows in clubs, theatres and festivals — both at home in Canada, through the U.S. and overseas in the UK.  Jon and Roy are no less prolific outside of the studio.

They have built a reputation on the strength of their live show, thanks to the synchronicity of their skills. These achievements have put these consummate recording artists in good stead (and on tours with) The Cat Empire, Xavier Rudd, Buck 65, Current Swell, Finley Quaye, and Trevor Hall.  Now with five albums of stirring anti-folk on their resume, the band is willing to walk away from the studio for a few months. Or not. Middleton says he is once again writing new material. “We’re in a good spot,” he said. “We still have this burning desire, I guess.”

Carmanah embraces the energy of Canada’s beautiful west coast and chose its name to honour the ancient rainforest on Vancouver Island, the Carmanah Valley.  Known for connecting with audiences of all ages and musical preferences, the band delivers an eclectic sound that incorporates elements of folk, funk, rock and reggae.  Four-part harmonies, supported by a grooving rhythm second, fiddle playing, guitars and a lap-slide, all give Carmanah its unique and captivating sound.

According to Jonathan Williams, radio host on The Zone 91.3, Carmanah band members “curate music from the heart and perform it with such zest and passion each and every time. . . Put them in a small intimate venue and they’ll have the hairs on the back of your neck stand. Put them on a Victoria Celebrates Canada Day main stage, with a fair few thousand looking on, and they’ll still have the hair on the back of your neck stand.”