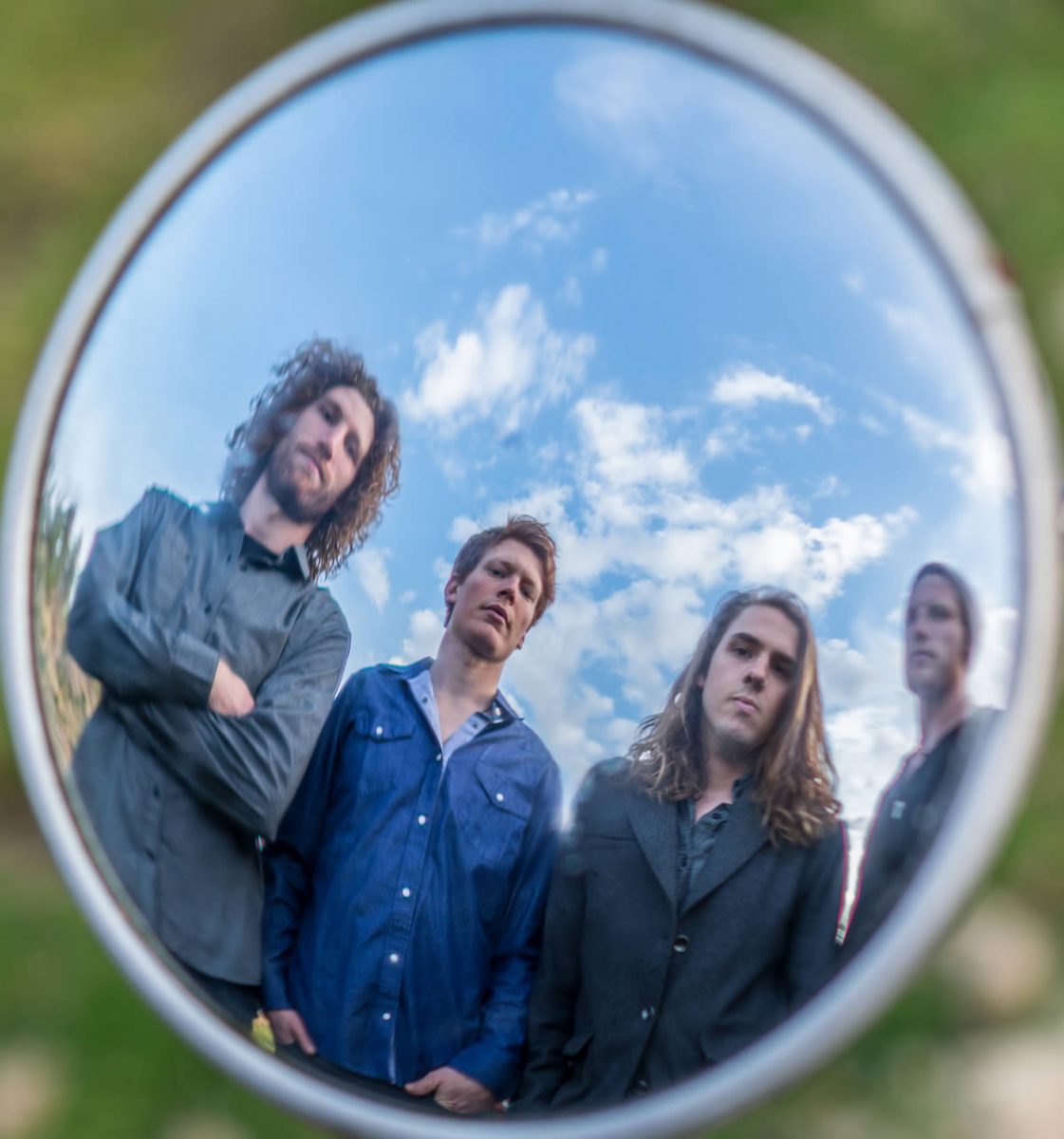 at Bop City, The Waverley, by phone 250 336 8322 and online at CumberlandVillageWorks.com

Featuring a combination of some of our best musical moments of 2016, we invite you to rock in 2017 Waverley style.

MCM began playing together in 2007 and underwent a process of re-branding that resulted in Joy District in 2015. Since 2007, MCM/Joy District has been fortunate to share the stage with a number of great acts including: Mother Mother, Bedouin Soundclash, Head of the Heard, The Boom Booms, and many more.

Working with producer Ryan Guldemond of Mother Mother, Joy District has been refining their sound and honing their songwriting skills. Recently they have also begun writing with Vancouver-based producer Jeff Dawson. Following the recent release of two singles and a video, Joy District was selected as one of B.C.’s top 12 unsigned bands by the Peak Performance Project.

Little Bird is the brainchild of Samuel H. Woywitka and Ronny Bernard.
A band whose sound can only be described as Django Reinhardt, Dr. Dre, Jack White and Modest Mouse all rolling up in a ’95 Tacoma.
Both Sam and Ron were born and raised in the small town of Cumberland, and though they knew each other personally, it was a classic case of “Hey I know this guy but I could never be in a band with him”.
While Ron pursued the heavier side of things as a member of bands such as “Klink and Polish” and “Better Than Dead”, Sam went in a more indie direction with “Valley”, which would also launch the career of a certain member of Canadian band “Half Moon Run”.
As time progressed, Ron went back to his roots in blues and started performing under his own name, while Sam moved to Vancouver to pursue music-production.
While there, he would end up working with hip-hop heavyweights Chin Injeti, DJ Khalil, and the duo, Tiron and Ayomari.
Eventually reuniting, Sam would produce Ron’s debut EP in Vancouver. This collaboration would sprout the first inklings of starting a group together.
Soon after, Little Bird was hatched.
Quickly amassing a diverse repertoire of music, they debuted their eclectic tastes at Diversity Music Fest and Quadrapaloooza in the summer of 2015.
LADY K

LadyK’s passion for music began as a 4 year old child, playing a paper keyboard and hearing music in her head. After finishing a bachelor of music in education and composition 20 years later, she walked away from the classical world to explore more basstastic realms. Her passion for tropical beats, world rhythms and bass bangers ignites her unbridled enthusiasm, which she spreads effortlessly and relentlessly. It is her goal in life to leave no bootie unshaken.