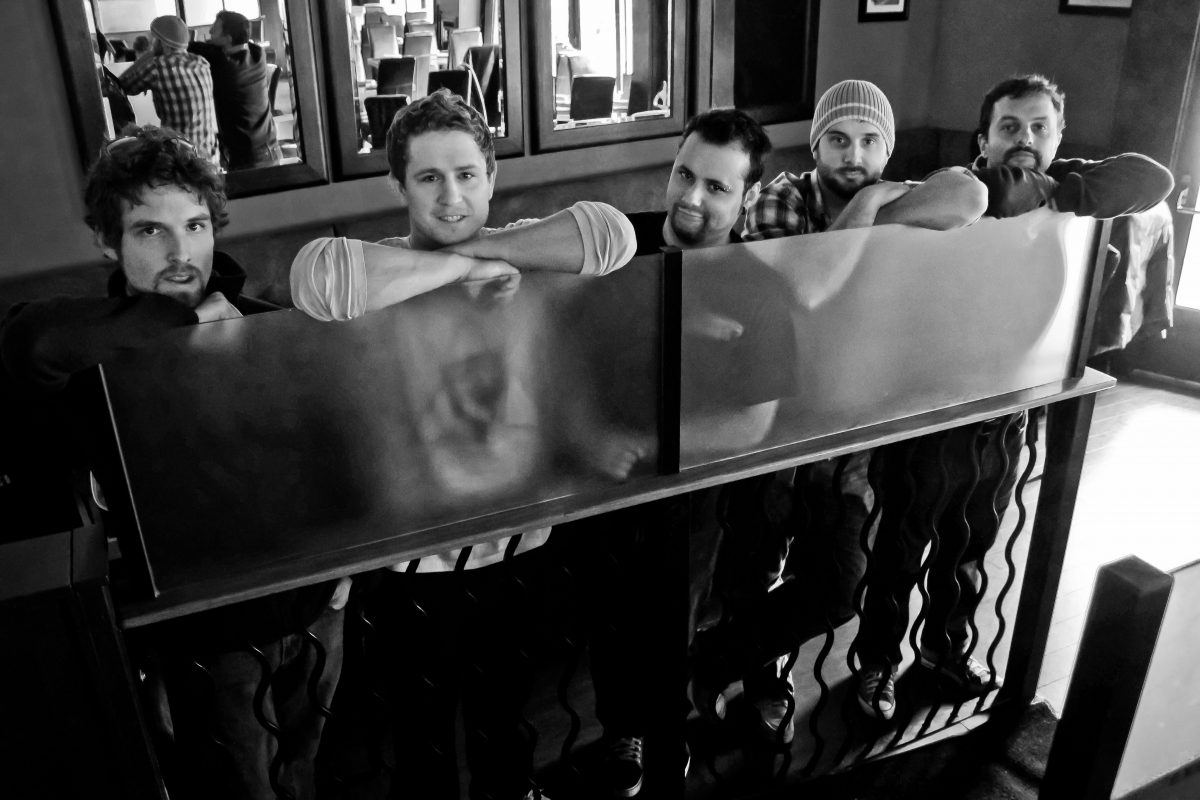 Quoia focuses their live energy with genre-hopping sounds and a stage presence that always leaves fans dancing and singing along.

Formed in the spring of 2008, Quoia {Kwoi – a} is a collective of musicians currently residing on Vancouver Island, British Columbia. Quoia is a well-respected, well-established band known for their high energy live show and up lifting grooves. Their music is a perfect blend of originality and accessibility and they perform a dynamically entertaining show with a tightness and style possible only through years of focused playing.

This quintet quickly developed a loyal fan base by playing over 60 shows in their first year. They originally garnered much attention through their hugely popular weekly session at the Canoe Brewpub in Victoria, B.C. The night quickly grew in popularity and soon consistently packed the 410-person venue to capacity.

In 2010, the attention surrounding the group continued to grow rapidly. Following the release of their first EP “Five Feathers” early in the year, they were offered a multitude of opportunities.

Some of the bands notable accomplishments include having two songs licensed for use in the internationally distributed surfing movie “Around the world in 80 waves” and being selected to play at Rexall place in Edmonton for 14,000 people. They also played at Swangard Stadium in Vancouver for and MLS soccer game. On July 1st, 2011 they were selected to perform for 30,000 people on the main stage for Victoria’s Canada Day Celebrations.