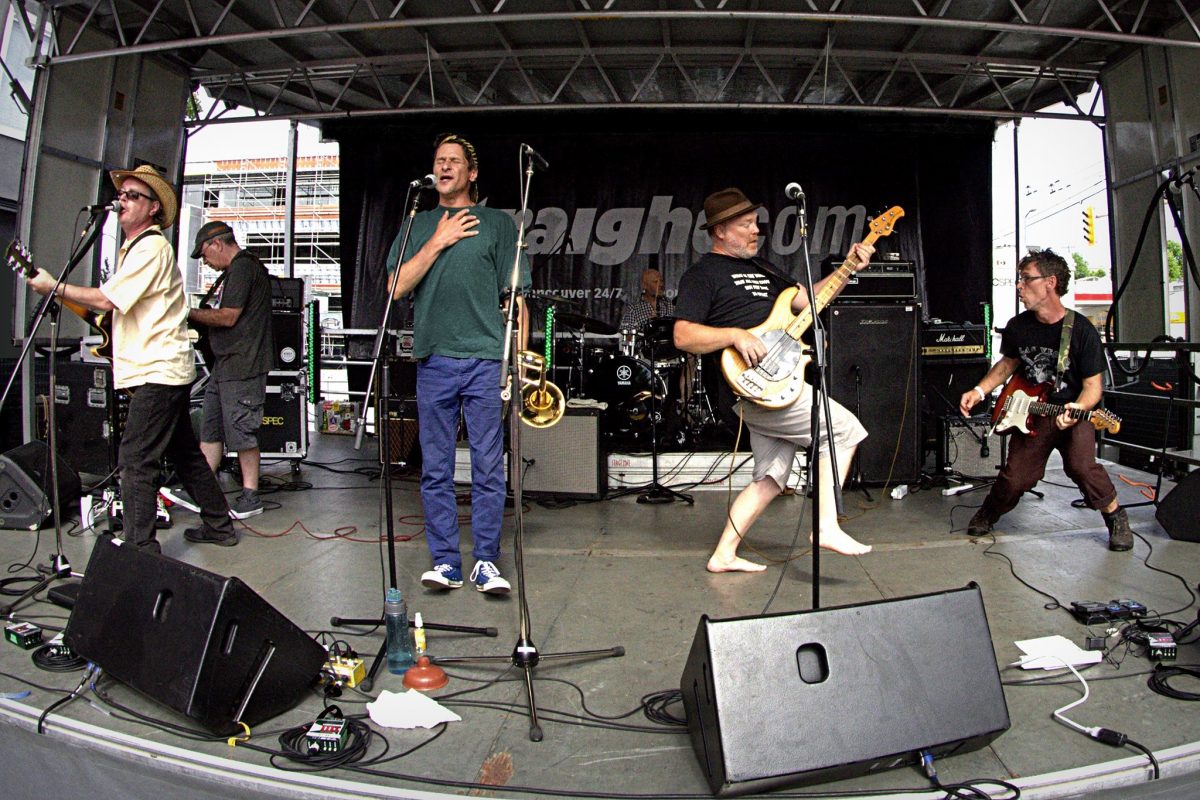 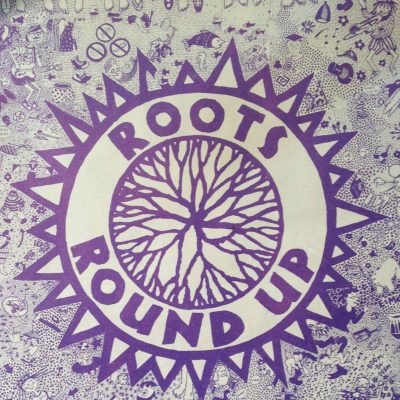 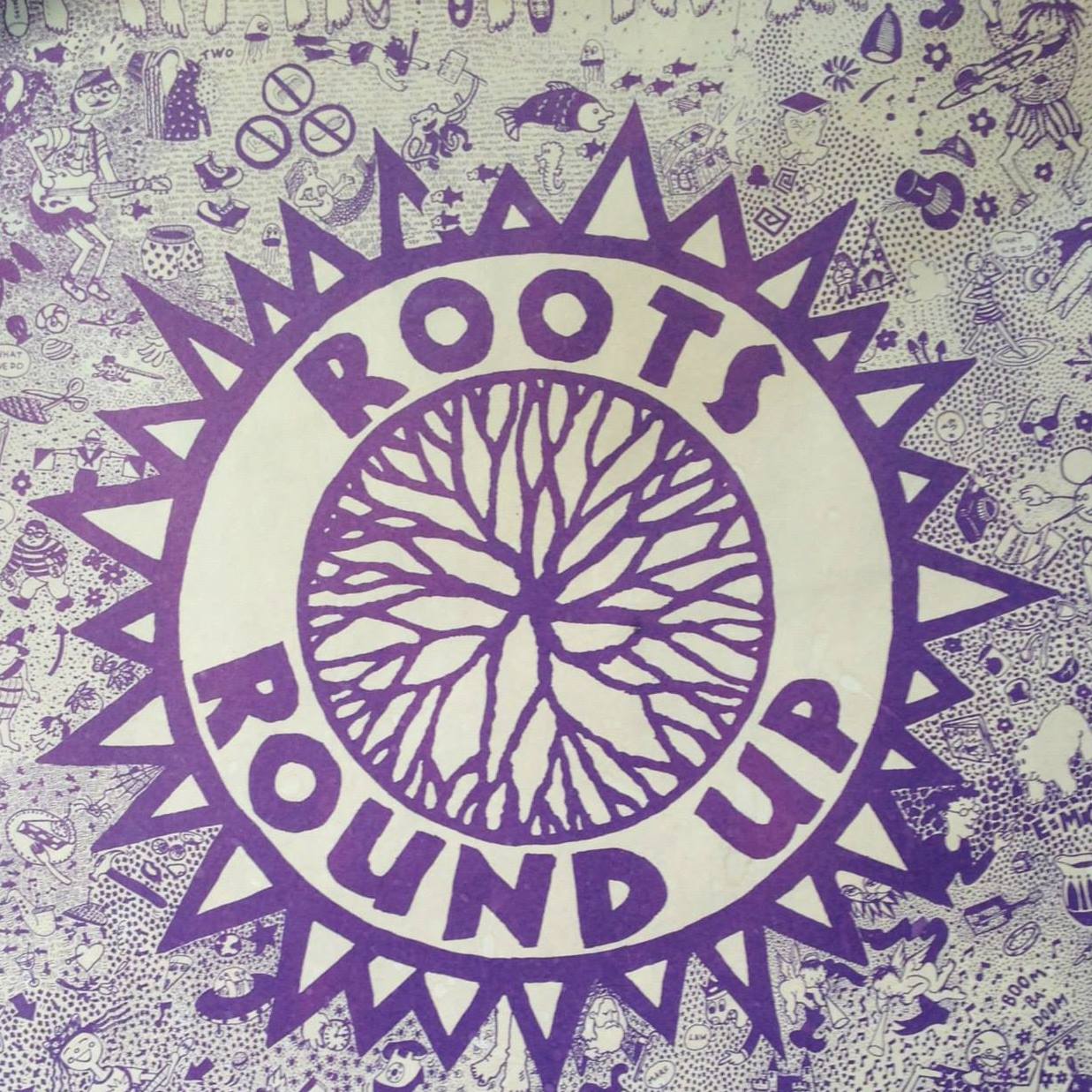 Originally formed in 1985 in a small apartment in East Vancouver, Roots Roundup became widely known throughout Canada during the late 80′s and early 90′s as one of Canada’s hardest working, hardest touring and hardest rockin’ worldbeat dance bands. They released numerous independent recordings including “Get Rooted”, “What We Do”, “Syzygy” and in 1997, “Rootrospective”, a 16 song collection spanning their entire recording career.