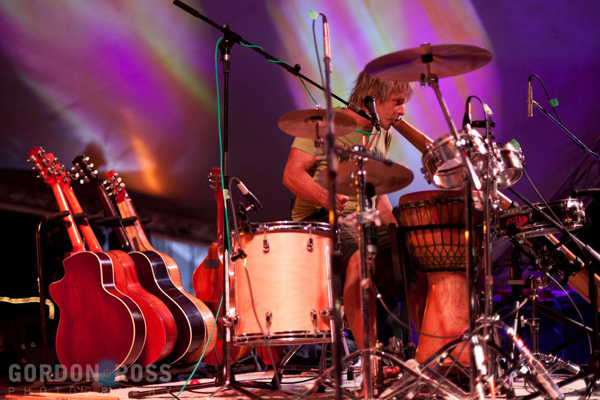 2005 marked the beginning of Shane’s life as a non-stop touring musician. Since then he’s toured Canada extensively, often putting in triple overtime. Shane is now expanding to an international market.

2011 brings Shane Philip’s latest release Life.Love.Music. Once again, collaborating with Joby Baker, who not only produced the CD but also plays bass and drums on it. Life.Love.Music. continues where Live at Baker Studios left off.

Shane sends out much love and gratitude to everyone who has supported and inspired him along the way. Look for Shane in a city near you.