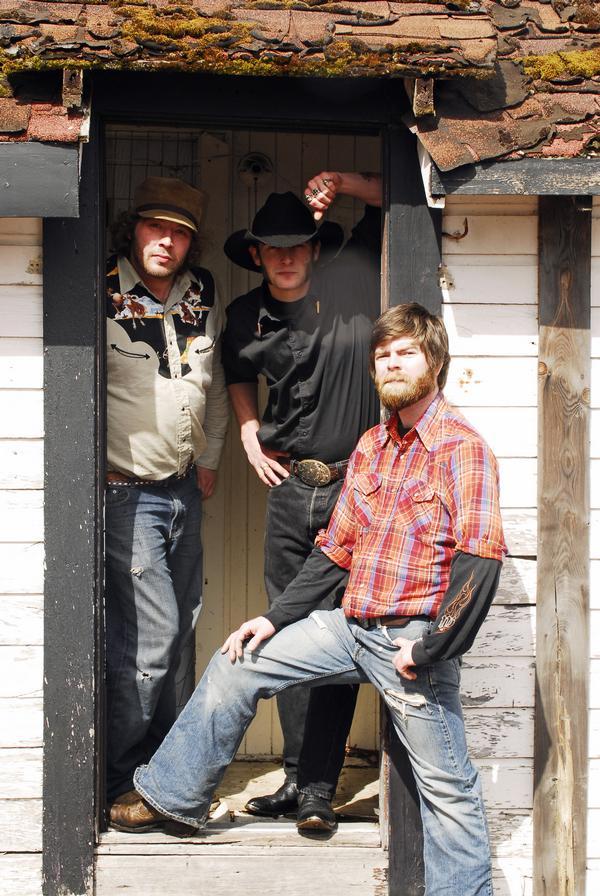 Brought together by Eric Peterson in Victoria British Columbia, this country band is tearing up stages from west to east.

A Little about the Boys:

The Turnpike Bandits are made up of a group of some of the most talented musos from across Canada. A man of many musical instruments, bass player Shane Hunt is an outstanding example of musicianship. He can pretty much play any instrument he picks up and not only that but plays them well. He is one of the main components to a solid backbone to the band and one of the original three.

The second of the original three is Luke (love) Phillips. Another fine musician who’s diverse musical influences has blessed the Turnpike Bandits since the beginning. Another Ontario boy in the crew, Luke plays a strong and colorful rhythm guitar with the occasional sneak in of inspiring leads that fire it up just a little for the TPB’s continuously growing sound.

The backbone to this band is Matt Stockman. The drummer must be able to adapt, maintain, create, lead and follow all at the same time. Matt is that guy who keeps “this ol’ truck just a haulin’ “.

The Bandits have some new additions. Karl Oystensen is perhaps one of the best Keyboard players in this tradition. Joining the band in the year 2008/09 Karl has brought an amazing amount of talent. Oban on fiddle… and Ray the new pedal steel slide player round out the sound as ‘pure country’ as it gets.

Eric Peterson writes and sings the songs. All up this good ol’ fashion down home rockin’ country music is completely captured by The Turnpike Bandits.

This band drives the dance floor hard and has a growing fanbase wherever they play. Don’t miss their first Waverley show Saturday March 20 starting at 10 p.m. For further info visit waverleyhotel.ca.