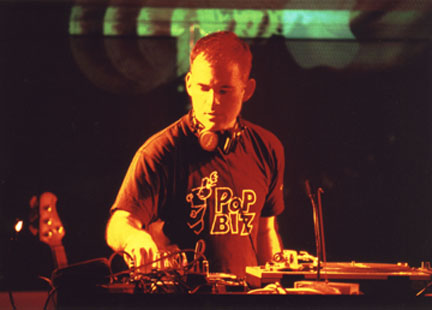 With 19 full length albums and 20 vinyl singles released since 1995, Ryan Moore/Twilight Circus has received international recognition as one of the top producers in reggae and dub active today.