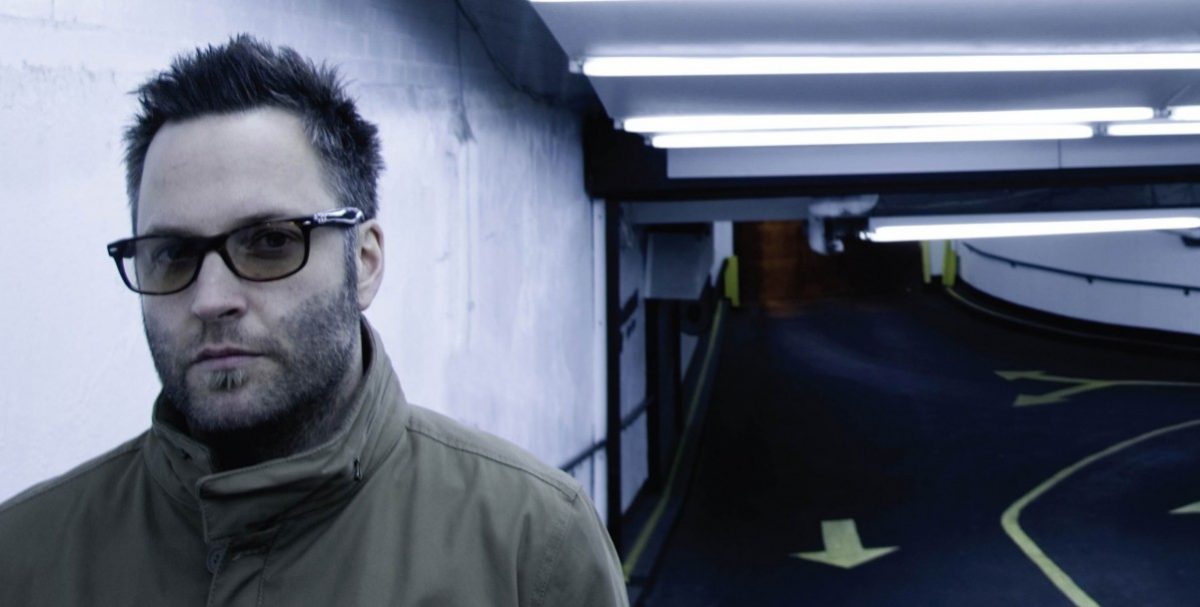 Wil shows are riveting! He is one of the most powerful singer/songwriters
on the Canadian scene.

The “Wil-1975″ TOUR Vancouver Island-based musician Wil has been called many things throughout his storied musical career. Songwriter. Roots Rock Performer. Travelling Troubadour. Impassioned Guitarsman. And there’s no question that Wil is all of these things, but something that has never been said about him is that maybe, just maybe, Wil was born at the wrong time. Maybe instead of working so hard to be heard in 2010, Wil should’ve been out hitting the road back in 1975. It is with this concept in mind that Wil plans to hit the road for a 3-week tour of Western Canada in support of his latest album In This Together starting in Victoria on November 18th and running though December 11th. Check out the “tour dates” section for a complete list of dates and show information. You could say Wil Mimnaugh was always destined to be a musician. Born into a musical family, Wils mother was always singing along to the coveted record player or belting out duets accompanied by Wils father on guitar. Songs rhythms were stomped out on the kitchen floor late into the weekend nights. Tunes from the likes of Hank Williams and Simon and Garfunkel were in-house performance staples. “An Evening With John Denver” played on repeat by virtue of being stuck in the 8-track player of the station wagon. Laughing and loving music as a family, the Mimnaughs were in it together. Before reaching his teens, Wil would try to hammer out songs on his fathers Yamaki acoustic guitar describing it as “awkward”- like “holding a pile of loose lumber in my arms.” His Father – also a self-taught player would spend time trying to teach his son how to be comfortable with that pile of lumber. On Christmas morning in 1981, beneath the tree, Wil found his very own Fender acoustic guitar. It would ignite the fire of the singer-songwriter forming inside him. His early performance career consisted largely of covers. Five nights a week, anywhere in Calgary he could claim a stage, Wil refined the craft of performing and playing live. Starting with his takes on songs from bands like The Verve, Pearl Jam and the Violent Femmes, he soon realized the next logical move was to pen his own tunes. Busting out that very Fender acoustic, Wil set about writing his debut album, Both Hands. Both Hands was an entirely indie-affair. Born of honest ideas, bound by friends and sold in heaps off the same stages Wil commanded with bee-buzzing guitar strokes. The man works a guitar so hard, it inches toward igniting during a set. Often times, it relents to the strain of such fierce play by popping off a string or two, as if to wave a white flag of surrender if only for a moment, until Wil conducts it back into motion. By way of momentum and Wil’s dynamic performances, Both Hands racked up over 6,000 sales off Canadian stages alone. With a stretch of his tour legs, there was a van, his wife, a drummer and a dog; playing hundreds of shows across the country and experiencing all that goes with touring life; vehicle breakdowns, broken guitars (and strings..) busted trailers and break-ins: thousands of miles of experience were clocked on the Wil performance odometer.