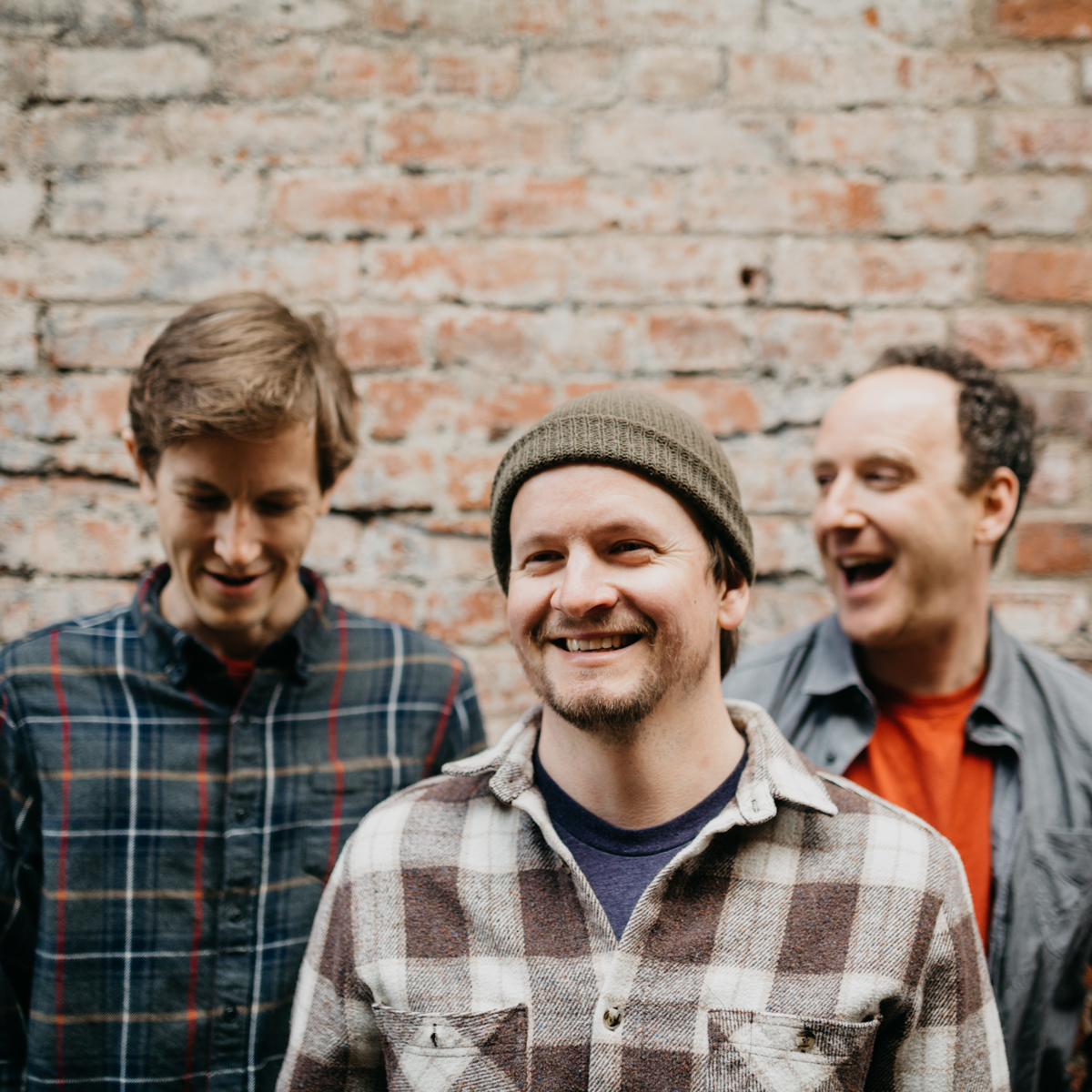 There’s a simplicity to the music of Jon and Roy that makes what they do sound effortless.

The Road Ahead is Golden arrives at the perfect juncture for Jon Middleton and Roy Vizer.

The long-time bandmates, who began releasing music under the Jon and Roy banner when they were university students, have hit their stride as artists. And with that comes the decision to eschew what once was for what could be on their seventh album.

“We were at a good place when we were recording The Road Ahead is Golden,” Vizer said.

“We were motivated. It felt like the songs were recording themselves, so we made a concentrated effort to work quickly in the studio.”

The pair from Victoria, BC turned to the studio shortly after the first series of rehearsals got underway, pushing aside a long-term plan that would have put them in the studio many months down the road. The songs that make up The Road Ahead is Golden — a record with subtle tones but a purposeful message — took shape with relative ease, and once Jon and Roy got in the studio with bassist Louis Sadava early sessions appeared to bring out the very best in the group.

Middleton and Vizer have made a career out of embracing the unexpected, rather than running from it. That approach worked wonders on The Road Ahead is Golden.

Middleton doesn’t like to discuss the meaning behind his music, but there is a sense of import to his new batch of material. “There are some lyrical themes that are explored on the new record that I haven’t particularly touched on in the past, the difficult side of relationships. It’s not just the lovey side. There’s a little more reality.”

There’s a simplicity to the music of Jon and Roy that makes what they do sound effortless. But nothing could be further from the truth. “We worked really hard on this album, even though it came together quite quickly.” Middleton said. “At this point in our career, it’s the album it seemed we were destined to make.”