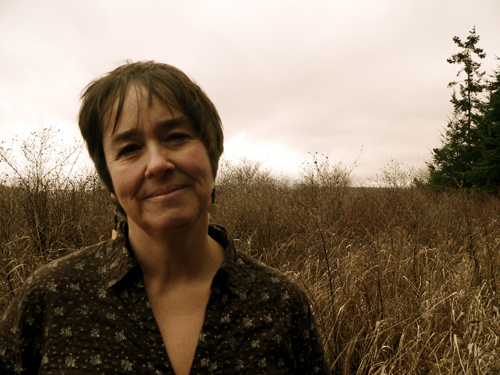 This is original string band music, rooted in tradition, and a vibrant celebration of our culture and our times that moves the heart as well as the feet. With special guests “The Cumberland Brothers” Archie Pateman & Jack Roland.

Annie Lou is built around the original songwriting of Anne Louise Genest, who spent twenty years living in the Yukon woods. Now relocated to the balmier shores of Vancouver Island, Genest carries the spirit of an old storyteller inside her, and this voice, mixed with the stringband sounds of fiddle, banjo, guitar, mandolin and upright bass, traces a journey through days gone by to the here and now.

Genest founded Annie Lou after finding herself drawn to old time mountain and traditional country music. “This music has a profound edge to it – there in the voices and in the playing is the lament we all carry as people trying to get by in this beautiful, terrible world.”, she says. “Joy and grief are two sides of the same coin. The older music expresses that tension so perfectly.”

Beautifully crafted songs range from rousing and boisterous to gentle and poignant, and map a homescape of hard-drinking grandmas, rural dancehalls, blue collar fashions, and the deep snows and silences of a Canadian winter.