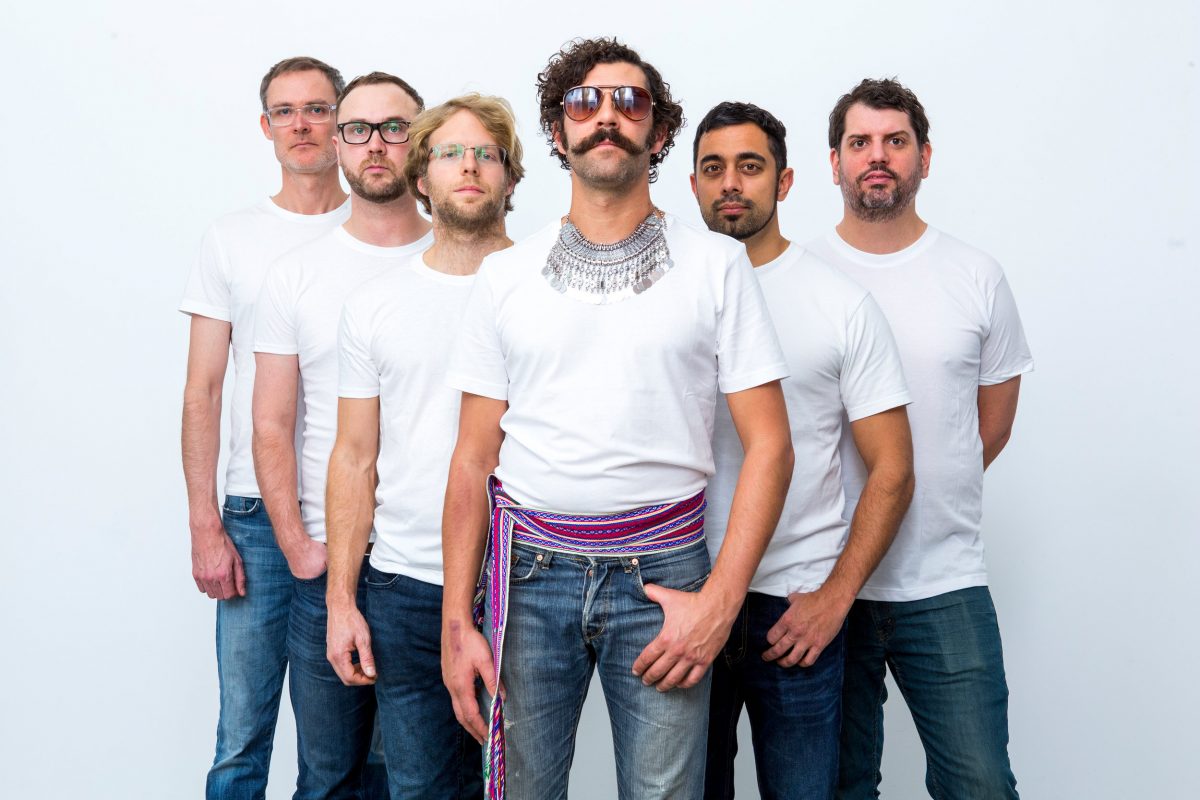 Astrocolor was a highlight at Atmosphere Gathering last summer and is joined by Weird Party for their highly anticipated return to Cumberland.

This show is copresented by Mt Eliah  and Cumberland Village Works:

Latest singles “Sunshine feat. MAKUTA” and “Break Your Body” are now available everywhere, and expect Astrocolor III – the final EP in the trilogy – this coming fall 2017.

Astrocolor have had a busy 2017 to date, playing seminal west coast festivals such as Song & Surf, Tall Tree, and Atmosphere Gathering, as well as making debut appearances in Toronto (Canadian Music Week), Seattle (Upstream Music Festival), and Vancouver (with Five Alarm Funk at the Commodore Ballroom). The band formed in 2015 and are based in Victoria, BC, Canada.

Weird Party combine elements of funk, jazz, ambient and psychedelic, creating an eclectic instrumental mix to guide you through any given evening. For optimal results, listen to Mellow Funk – Vol. 1 in the company of friends while enjoying your favourite cocktail or a glass of French Merlot.