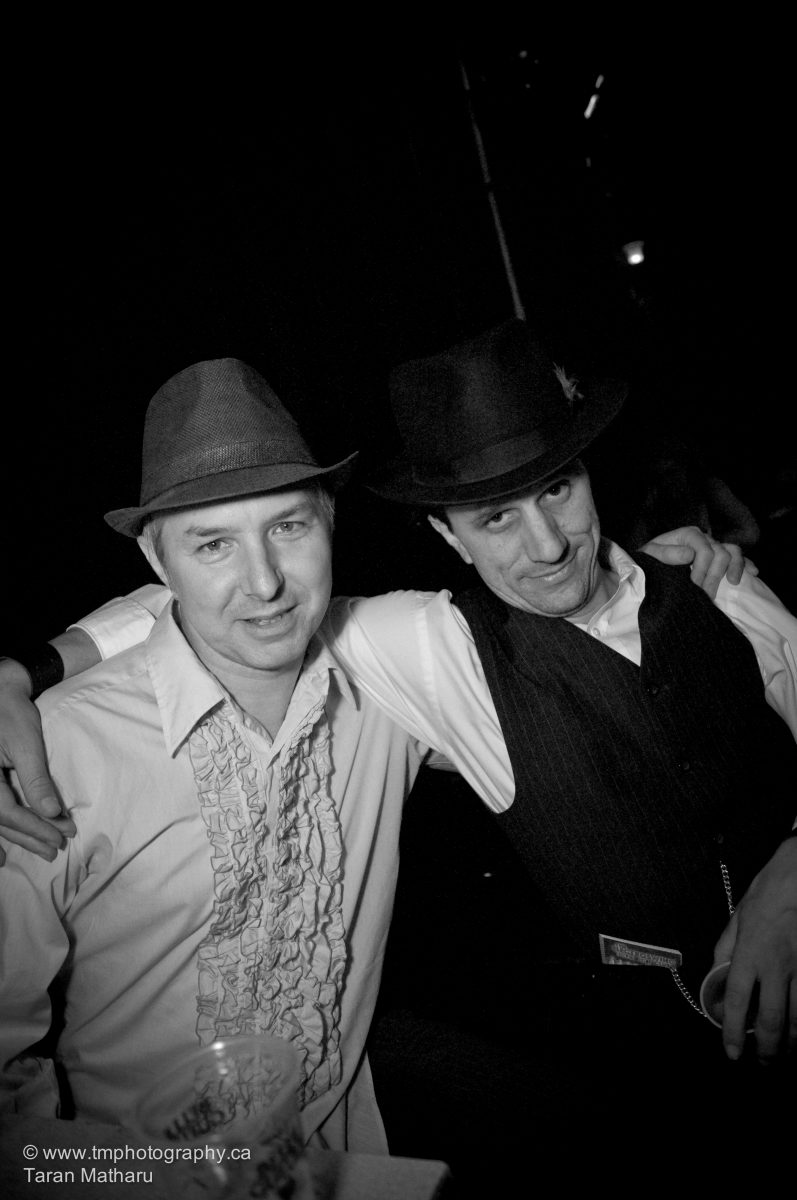 “It is the music of the first Great Depression mixed with the technology of the second.” DJ Delay from Berlin, Germany with Speakeasy Resident DJ Eliazar – Electroswing – Balkan Beat – Dub, Soul and Bass

Cascadia SpeakEasy ElectroSwing joins us in presenting DJ Delay & DJ Eliazar.  With Electro Swing coming to every major festival in the EU this summer, we know it will only take a moment for folks on this side of the sea to find out why we are all working up a sweat about the sound.

To date DJ Delay (and his alter egos Beam Up & Sonical) have released 4 albums & over 50 tracks on a wide range of labels in 6 countries.