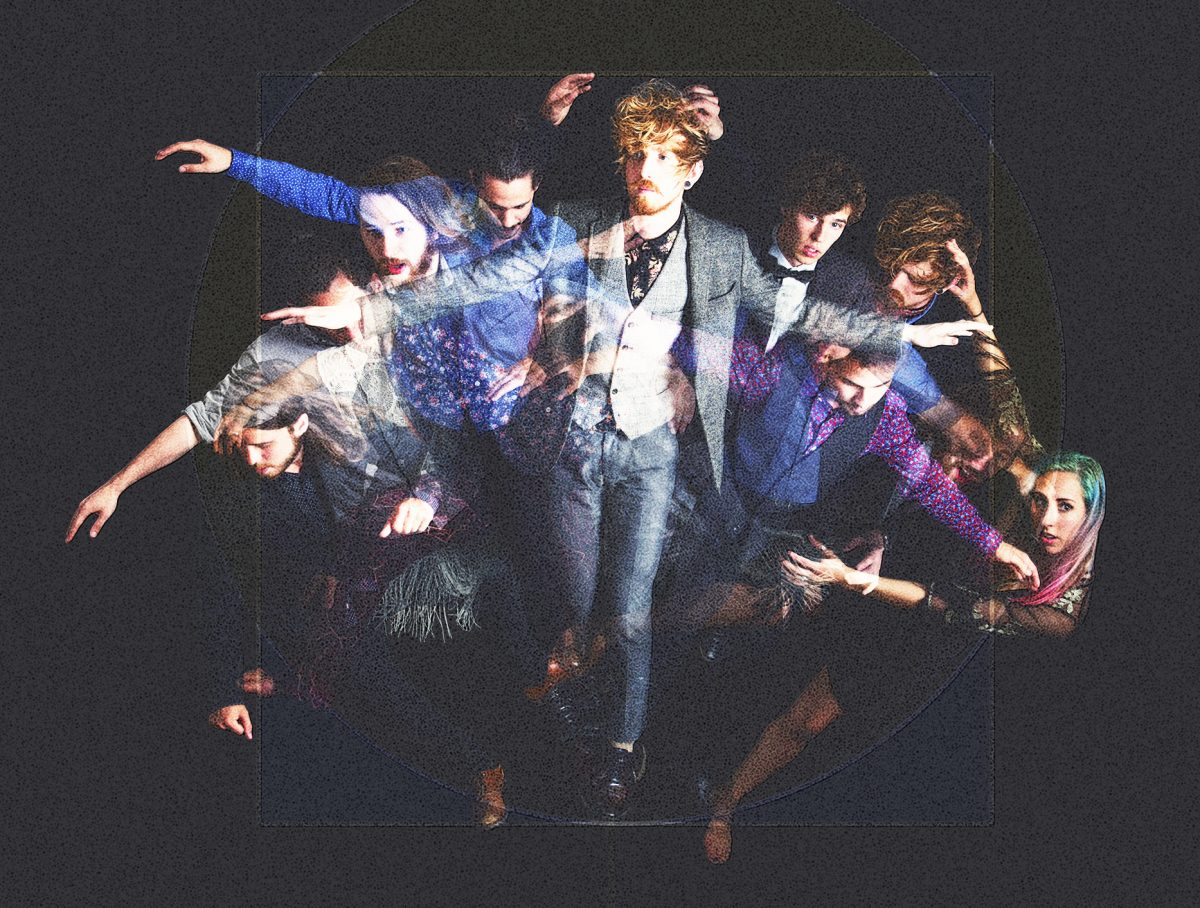 Good for Grapes gives a live stage performance that has evolved into an incredibly active, foot stomping set! With special guests The Wild Romantics.

Good For Grapes formed in September of 2010, after a group of friends took a trip to Victoria, BC for some modest busking. Since the moment they stepped onto the ferry, they were an attraction. Drawing unexpected crowds, naturally this young and aspiring band took form. The original and talented six-piece group embodies an array of harmonizing voices and instruments. Hailing from Vancouver, British Columbia, this this indie-folk act has been gaining momentum ever since. Their live stage performance has evolved into an incredibly active, foot stomping set fuelled with fire.

The Band has come along way since entering their very first Battle of the Bands (Rogers urMusic Battle of the Bands), they surprised the community by winning the Vancouver vote. As if this wasn’t enough, the competition found them winning the National vote by a landslide, making them the unmistaken National winners. Soon after, they entered Supernova’s “Band on the Run to the UK” competition. After drawing huge and unexpected crowds to the multiple shows, they quickly won the qualifying round, the city finals, and advanced on to winning the National Vote AGAIN. Ever since, the young band (just out of high school) has been playing an array of shows and captured the attention of the Canadian music industry. The band’s humble beginnings of supporting charities and foundations allowed their unique sound to be welcomed by a variety of venues and audiences. Through this, they have gained a loyal fan base, which continues to grow at every turn.

The excitement surrounding their new album is widespread and we are pleased to have them join us for their release of “The Ropes”. Click here to read a write up in Exclaim.

The Wild Romantics are Aleisha Kalina / Evan Miller. Based out of Vancouver, and armed with energetic rock n’ roll hooks, haunting lyrics, and powerful harmonies, The Wild Romantics have drawn comparisons to the playful, intimate country/folk of Johnny Cash, and the southern driven rock n’ roll of The White Stripes.