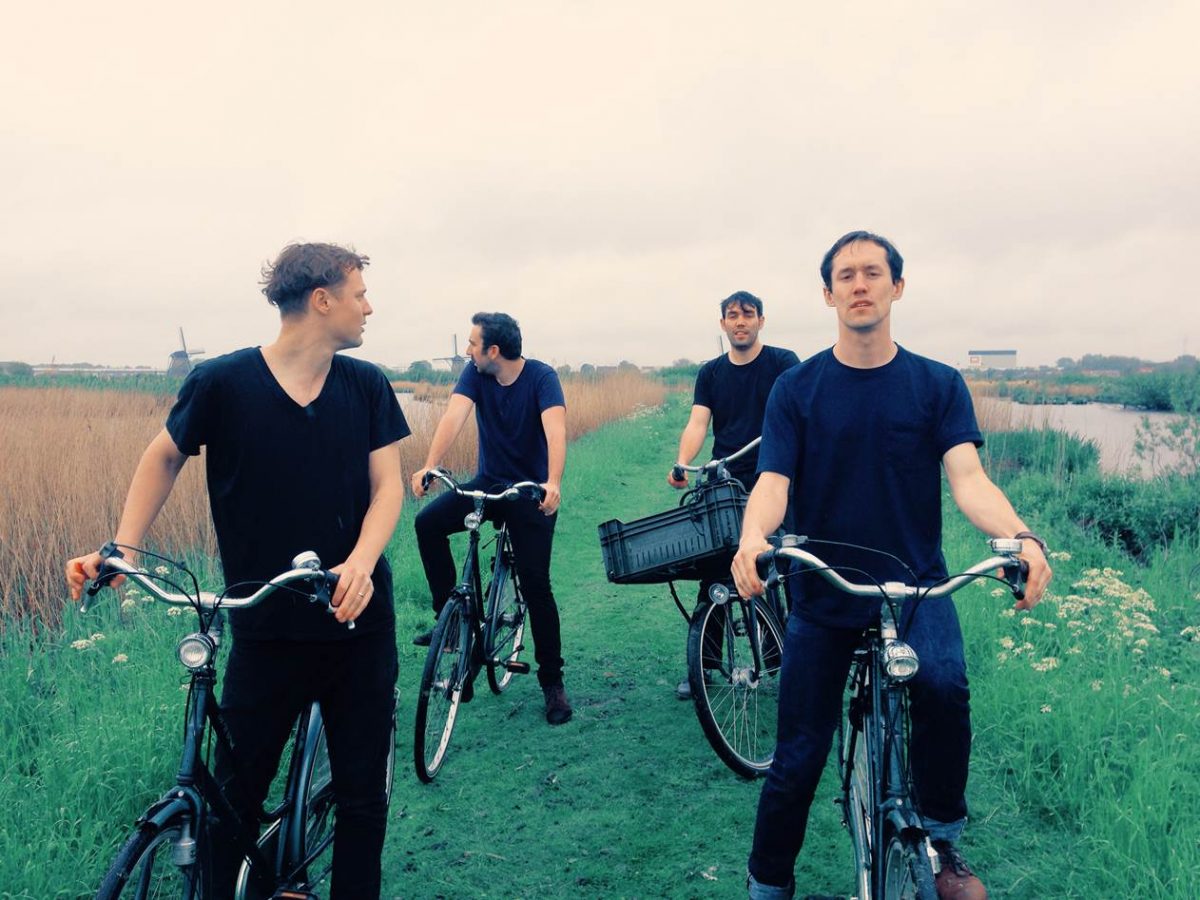 Tickets at Bop City, the Waverley Hotel, by phone (250) 336-8322 or online at cumberlandvillageworks.com

Hollerado is four friends that grew up on the same street in tiny Manotick, Ontario, Canada.

They’ve also become one of the most lovable groups on the planet thanks to insanely catchy and energetic guitar pop, boundless creativity and a relentless DIY approach.

Hollerado has also gained international recognition through tours of China and South America and has earned its stripes by gigging Jack White’s The Dead Weather, Weezer, Fucked Up, The Black Lips, Girl Talk, Andrew W.K., Titus Andronicus and others.

Hollerado’s songs combine the melody and energy of 90s Weezer and Supergrass with the irreverent wit of Stephen Malkmus and their shows that have been described as elementary school recess with beer and piatas and acid at a house party.

Their ground-breaking debut is jam-packed with crazy-catchy melodies, raging hooks and riffs that will stay with you forever. Record In A Bag is fun, infectious and an instant classic.

With special guests The Zolas. The Zolas’ new album, ‘Ancient Mars’ feels like an isolated summer between college semesters. Instantly nostalgic with touches of New York natives Ambulance Ltd., New York adoptee John Lennon, and the lost riffs of mid-90’s campus radio. Click here to listen to their song “Knot in my Heart”.

And PUP. They’re called PUP. They’re from Toronto. They play loud music. You’ll like it. Or maybe you won’t.But honestly, you don’t need to know anything else. They’re 4 dudes who play punk rock. That’s all. Listen and love it / hate it / whatever. Click here to view their video “RESERVOIR”