Jon and Roy – SOLD OUT 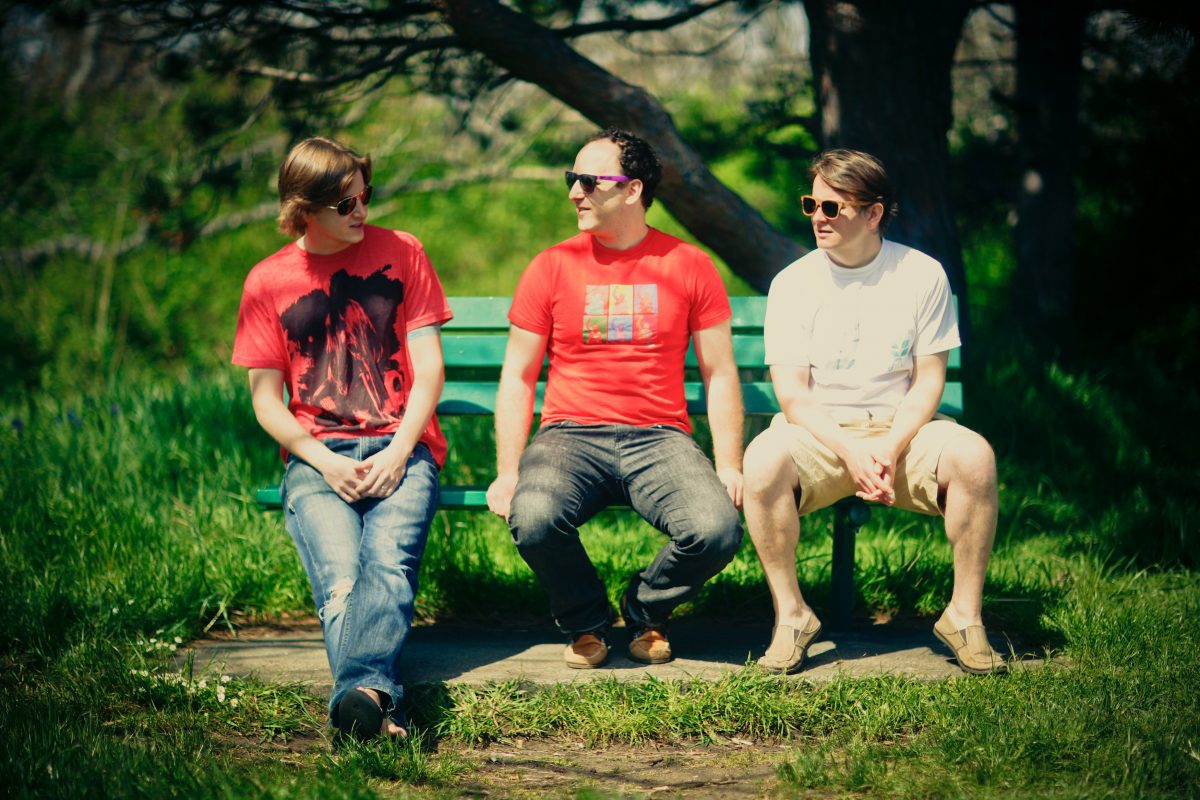 Being one of our favorite shows from 2012, we are stoked to welcome these guys back.

Jon and Roy went searching for something intangible on their fourth recording, Let it Go.

Suffice it to say, they found it.

Freedom — from artistic constraints, from audience expectations — became a recurring theme for the duo during the creation of Let it Go. If there was one rule for longtime friends and collaborators Jon Middleton (guitar/vocals) and Roy Vizer (drums/percussion), it was to have no rules at all.

“We felt much more free on this album,” Middleton said. “It was a very natural process in this way, similar to how we would approach a live show.”

Some artists wouldn’t dare touch a winning streak that resulted in gigs with Finley Quaye, Mother Mother, Damien Jurado, Bahamas and Hannah Georgas, among others. Fewer still would risk a reputation that has warranted appearances at some of the most established and popular folk festivals in Canada, including Winnipeg, Vancouver, Calgary, and Ottawa’s Bluesfest.

Jon and Roy are unique in that regard. Despite their considerable success as an independent act (a tour of the U.K. with Buck 65, tours of Canada with The Cat Empire and Xavier Rudd) the music-making process – above all else – is what continues to drive them.

“We went into this album without thinking about what other people maybe wanted to hear or what we should be doing,” Middleton said.

“The theme was letting go of old ways of being, looking inwards, and entering into a new phase of maturity, personally and musically.”

The duo arrived in 2005 almost fully formed, with a foundation built upon Middleton’s unique approach to the acoustic guitar and Vizer’s original rhythmic patterns. Their debut, Sittin’ Back, proved to be the beginning of a steady ascent that took flight with 2008’s Another Noon.

The album’s catchy title track was featured in a Volkswagen TV commercial that ran for nine months across the USA, giving the group considerable profile in that country. The success of the album (which also spawned the YouTube hit, Little Bit of Love) led to new fans and substantial critical acclaim for the pair, who toured everywhere in support of the release.

Jon and Roy spent eight months crafting a follow-up, 2011’s Homes, a recording that earned them further airtime and exposure on the CBC, NBC, HBO and MTV, as well as a placement in a six month Scotiabank Canadian ad campaign, all in addition to a headlining performance on Canada Day before a crowd of 45,000 in Victoria.

Middleton and Vizer could have repeated the formula on Let it Go. Instead, they made the decision to serve the music, giving each song only what it needs, not what history dictates it should have.

For any band, big or small, the simplest of intentions — playing music for enjoyment’s sake, if not the pure joy of collaboration — are often the first things to get lost along the way. Jon and Roy rediscovered that feeling on Let it Go. They found what they were looking for.