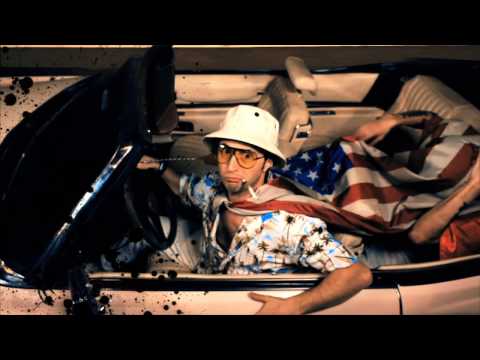 Josh Martinez is a machine. A well-oiled, straight-talking, globetrotting sex-machine, who’s traveled the world more than the avian flu, Martinez has built himself a devout following, addicted to his hopeful perspective, joie-de-vive and a live show that brings the heat like a Catholic school girl in a confession booth.

Martinez has never been easy to categorize. The People’s Champ is one of the most diverse artists in the music game, surpassing the limitations of indie hip hop by pursuing an “innovative and entirely unique hybrid of clever pop melodies and intelligent, layered songwriting that borrows from everywhere and sounds like nothing else.” (Spin)

As an entertainer, Martinez is in the upper echelons of the business, bringing a confidence, urgency and a comedic touch that has converted disbelievers and brought houses down, rocked to their very foundation. Having sold 100,000 copies of his body of work, Martinez has been at it since you were just a pup, a dirty glimmer in the mailman’s eye. Award-winning, quoted in college seminars, and creeping up from the underground like rats in the sewers, “Martinez brand of music is instantly identifiable and entirely unique.” – (Exclaim)

His latest record, ‘The World Famous Sex Buffet’ (Sept 2008), is produced by Juno Award winner Roger Swan, and will feature A-list artists like: Devin the Dude, Pigeon John, Cadence Weapon, Moka Only, Mother Mother, Classified, Awol One, Sleep and Skratch Bastid. It is the best Martinez record by far, with a grown up sound that mixes solid production with the whimsy and sexy good times the big boys are known for.

With a finished opus in the bank, the time has never been nigher. Before hipsters invented sarcasm, before coke rap and hip house, the Martinez lifestyle was there, giving the kids hope for the future, the feeling that all was not lost, that there could be intelligent relevant music that made you move in all the right ways. Its sex o’clock and the buffet’s calling. Get ready for the mustache ride of your life.