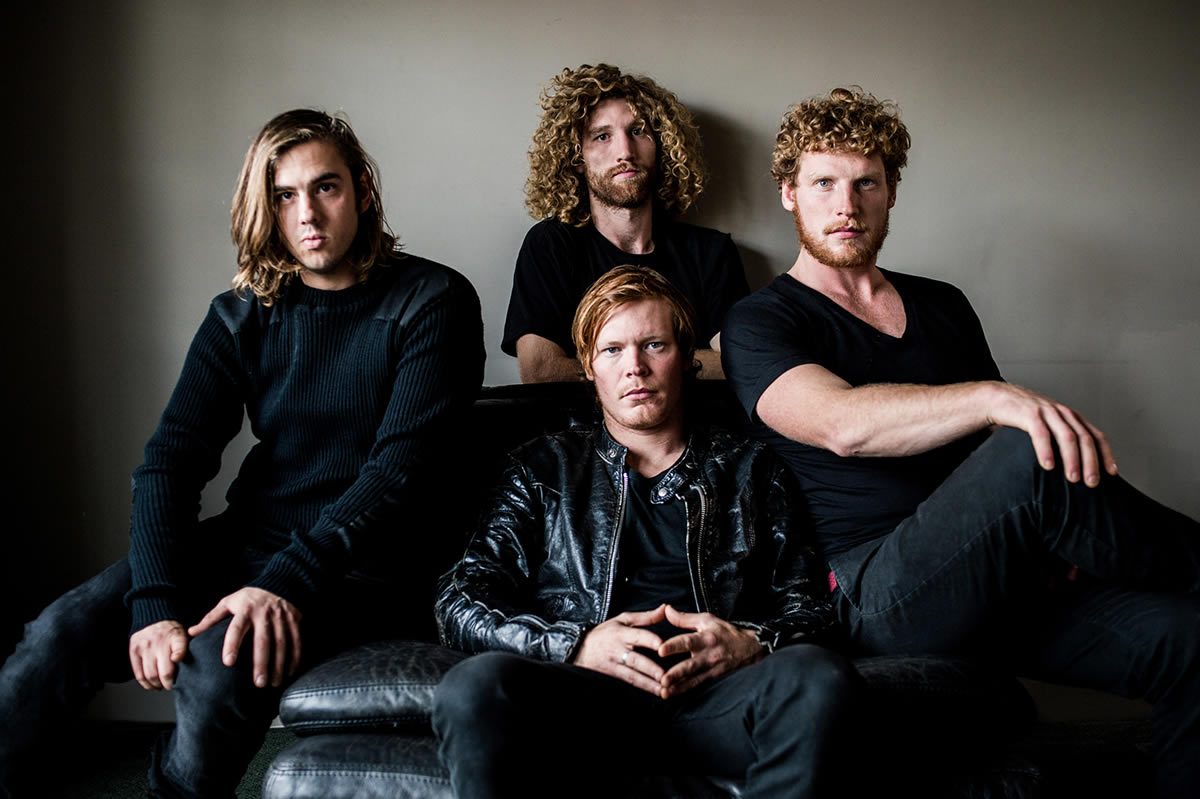 Come support Joy District as they embark upon their first cross Canadian tour!

MCM began playing together in 2007 and underwent a process of re-branding that resulted in Joy District in 2015. Since 2007, MCM/Joy District has been fortunate to share the stage with a number of great acts including: Mother Mother, Bedouin Soundclash, Head of the Heard, The Boom Booms, and many more.

Working with producer Ryan Guldemond of Mother Mother, Joy District has been refining their sound and honing their songwriting skills. Recently they have also begun writing with Vancouver-based producer Jeff Dawson. Following the recent release of two singles and a video, Joy District was selected as one of B.C.’s top 12 unsigned bands by the Peak Performance Project. They are currently working on their debut EP and preparing to launch their first Canadian tour.

This upcoming show is a fundraiser to help with travel expenses as the spread their musical love across Canada.