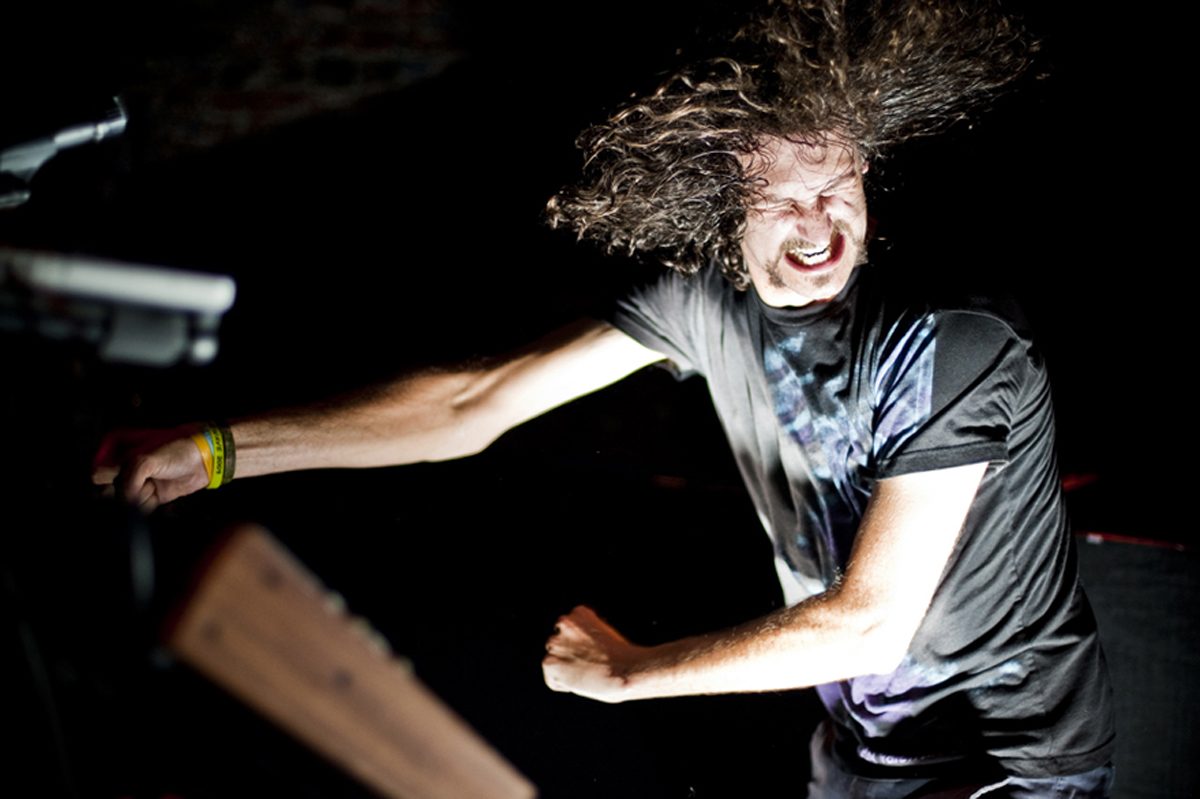 Longwalkshortdock essentially started the first time Dave King heard gritty electronic music in early eighties videogames. Strongly influenced by these sounds and melodies, Dave started recording and looping segments as a child. He also got a taste for sampling and recording; taping segments of his piano practice to fool his parents into thinking he was practicing in the other room when he was really playing Nintendo (note : actually practicing might have served him better).

A veteran of sound design and electronic music production for well over a decade, Longwalkshortdock’s music has stepped into a genre of its own. Heavily influenced by early 80s video game music, metal and rock music, found-sound and vintage analog synthesis, he stacks layers of melody in his tracks until they implode and reform. Heavy drums and aggressive synths join forces with rolling grooves and melodic lead lines to create a wide variety of slamming dance floor originals. Lesser known fact : Not limited to dance music, LWSD’s music crosses into many territories. His vast catalogue of hundreds of songs dives into ambient, IDM, electro, acid, house, big beat, indie rock, drones, electronica and down tempo.

Dave holds two degrees from the Art Institute of Burnaby for Music Recording and Production. Playing songs and remixes he wrote and produced, Longwalkshortdock performs live PA with live vocals, synthesizers, drum machines, guitar, effects, toys, computers and even some of his own strobes and lighting. Know for his incredibly “enthusiastic” performances, Longwalkshortdock creates an undeniable stage presence and visceral experience at a show. Break through performances at Soundwave 2009 and Shambhala 2010 have made LWSD an artist to watch out for. Longwalkshortdock has performed live with the likes of Phil Western (Download, Skinny Puppy, Kone) and opened for talented artists like, MSTRKRFT, Junkie XL, Vibesquad, Alex Patterson (The Orb), Mimosa, Adam Freeland, Shout Out Out Out Out and Matt the Alien.

Always working to enhance and upgrade the LWSD live experience Dave is currently in the process of collaborating with veteran of visual wizardry Tim Hill of RimVisuals. Using at least 10 projectors loaded with custom content, the live LWSD experience is nothing short of a full venue transformation into an etherial and immersive light cube of doom!