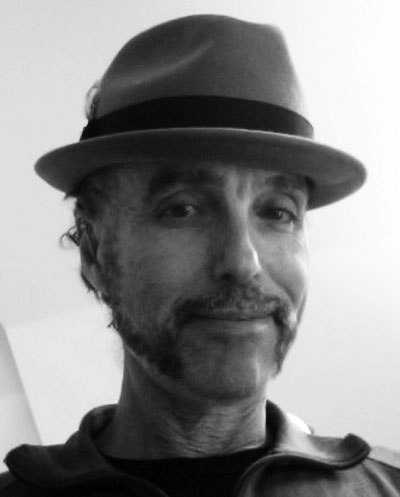 During November each year, Movember is responsible for the sprouting of moustaches on thousands of men’s faces, in Canada and around the world. With their “Mo’s”, these men raise vital funds and awareness for men’s health, specifically prostate cancer.

Since its humble beginnings in Melbourne Australia, Movember has grown to become a truly global movement inspiring more than 1.1 Million Mo Bros and Mo Sistas to participate, with formal campaigns in Australia, New Zealand, the US, Canada, the UK, Finland, the Netherlands, Spain, South Africa and Ireland. In addition, Movember is aware of Mo Bros and Mo Sistas supporting the campaign and men’s health cause across the globe, from Russia to Dubai, Hong Kong to Antarctica, Rio de Janeiro to Mumbai, and everywhere in between.

No matter the country or city, Movember will continue to work to change established habits and attitudes men have about their health, to educate men about the health risks they face, getting them to act on that knowledge thereby increasing the chances of early detection, diagnosis and effective treatment.

Tin Town brings together an eclectic group of musicians and talents tin_town_rocks
to create an unmistakeable sound and a plurality of styles and grooves.
Under the canopy of the Beaufort Mountain Range, Tin Town is based in Tin Town,
Courtenay, British Columbia, Canada

Schizophonic is an upbeat dance band that promises a motherf*nking good time with nonstop grooves. Their beats range from pure funk as it was laid down by the masters Stevie Wonder, Herbie Hancock, and Parliment Funkadelic to straight up danceable ska. Influenced by bands such as Chicago as well, Schizophonic incorporates the rock sound into the mix to produce a unique experience. With an ultra-tight rhythm section and powerhouse horns, they are pumped to deliver a memorable and danceable night.

Schizophonic came together in September of 2010 and is based out of Nanaimo, BC. The band is made up of musicians from across the country that have made their way to the west coast to study and play music. Originally playing more experimental compositions and covers bordering on jazz/funk fusion, Schizophonic gradually refined their repertoire over the past year down to a more basic, funk rock sound. After playing only a few shows, Schizophonic established themselves as one of Nanaimo’s premiere up and coming bands.