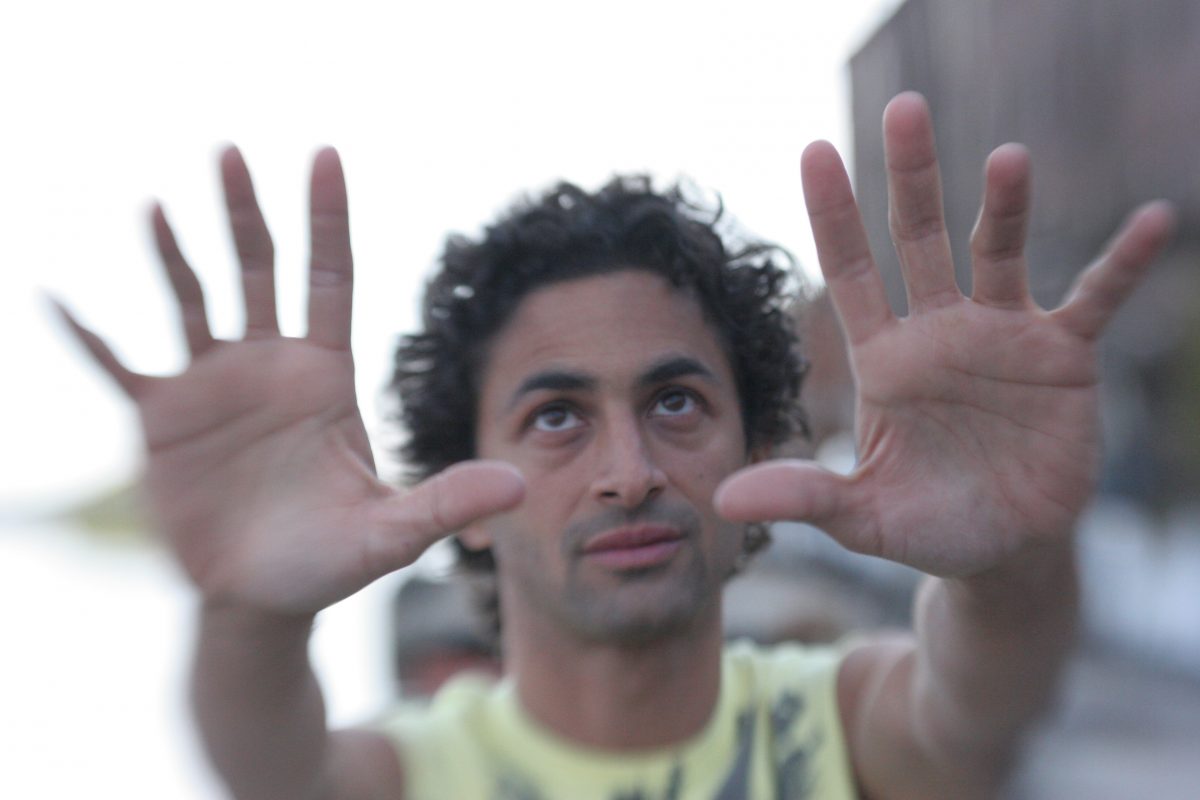 Nickodemus’ sound is like a traveling circus that gets everyone dancing. It will stop off in India, the Balkans, the Middle East, Spain, North, South, East & West Africa, over to Brazil, Colombia, the Caribbean, up to New Orleans & of course his native hometown, Brooklyn NYC!

From his early days DJ’ing at Giant Step parties, to his current party Turntables on the Hudson, (which has been running for over 11 years), Nickodemus always keeps a positive & strong element of funky dance grooves that intersect the new & the old, the urban & the countryside!