Ross Neilsen and the Sufferin' Bastards 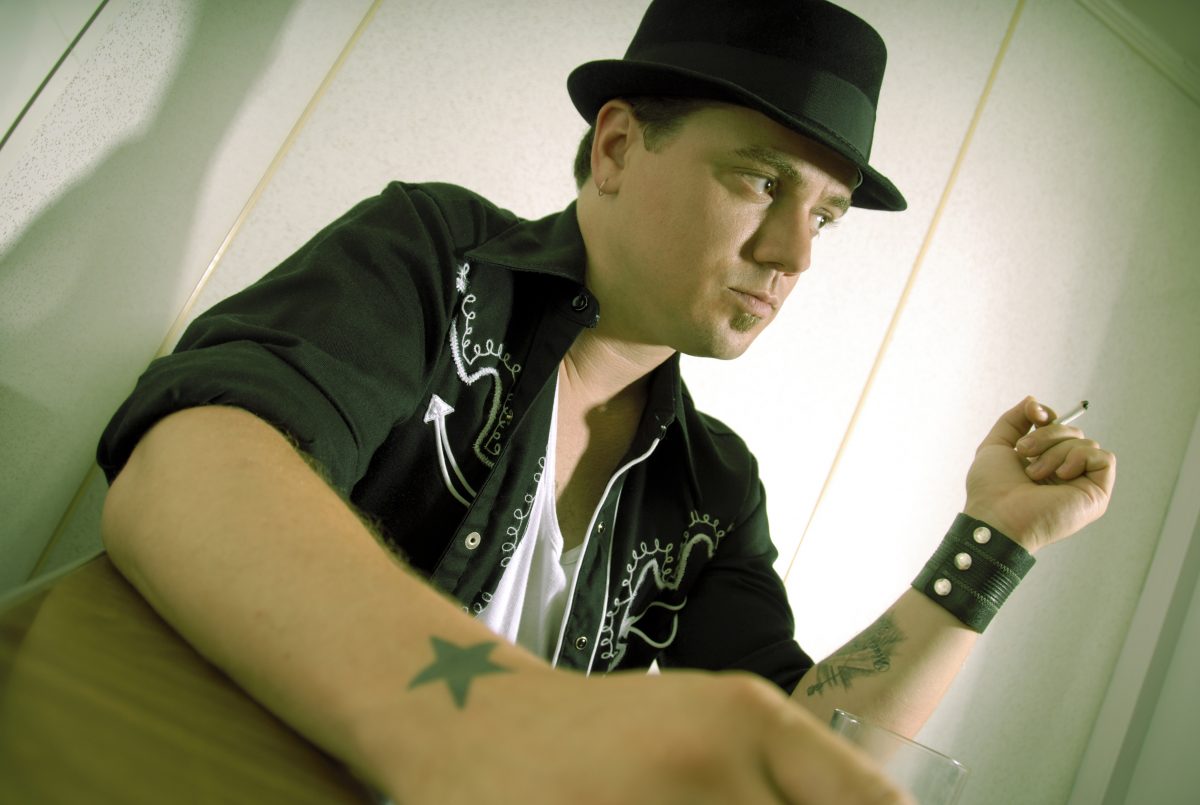 The award winning blues rocker from New Brunswick brings his stellar live show back to the Westcoast!

Two time East Coast Music Association nominee and two time CBC Rising Star Award winner, Ross Neilsen, eats, breathes and sleeps the blues. Friday June 4th he delivers the goods at the Waverley Hotel in Cumberland.
After bursting onto the scene in late 2005, Ross Neilsen has worked hard at maintaining his profile, making sure he isn’t lost in the “blues shuffle”. This self-managed artist books and performs over 150 shows annually at various venues around Eastern Canada including: Clubs, Theatres (Playhouse in Fredericton, Imperial Theatre in Saint John), and Festivals such as The Harvest Jazz & Blues Festival in Fredericton and The Dutch Mason Blues Festival as well as The esteemed Mariposa Folk Festival in Orillia Ontario.

Ross’s debut album, Where I’m From, received many accolades. Among them, an East Coast Music Award Nomination for Best Blues Recording as well as being featured in many publications and receiving much support from Canadian Radio confirming that he would be an artist to watch.

With the release of his third CD, REDEMPTION, Ross and his band, The Sufferin’ Bastards have taken no prisoners. The third release features a songwriter who has matured beyond his years delivering an emotional rollercoaster ride of primal Blues Rock.
REDEMPTION has  garnered rave reviews. Never one to rest, Ross has set a solid goal for 2010 -a National tour that will take he and the Sufferin’ Bastards to every Province. Ross will be breaking new barriers and doing what he loves most, taking his music to new listeners everywhere.