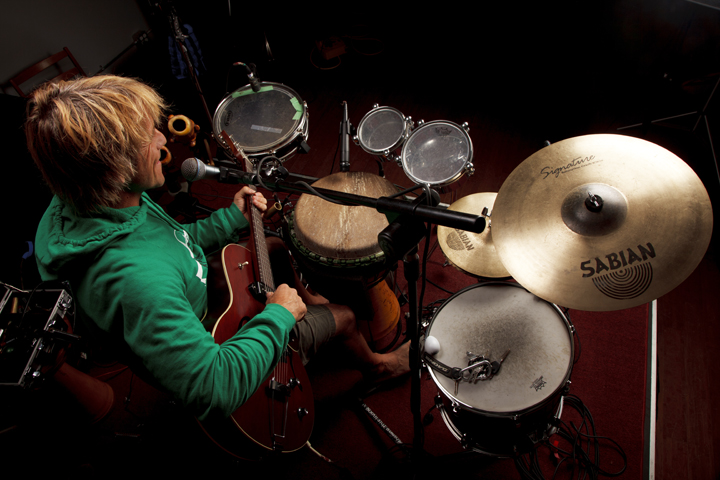 Let Shane take you on a journey.

Shane Philip is a full-time touring musician with four albums under his belt. He charts on national independent and campus radio stations and is a regular on CBC radio shows across Canada.

2011 brings Shane Philip’s latest release Life.Love.Music. Once again, collaborating with Joby Baker, who not only produced the CD but also plays bass and drums on it. Life.Love.Music. continues where Live at Baker Studios left off. It’s more polished as he took more time to record it (a whole eight days instead of two!).