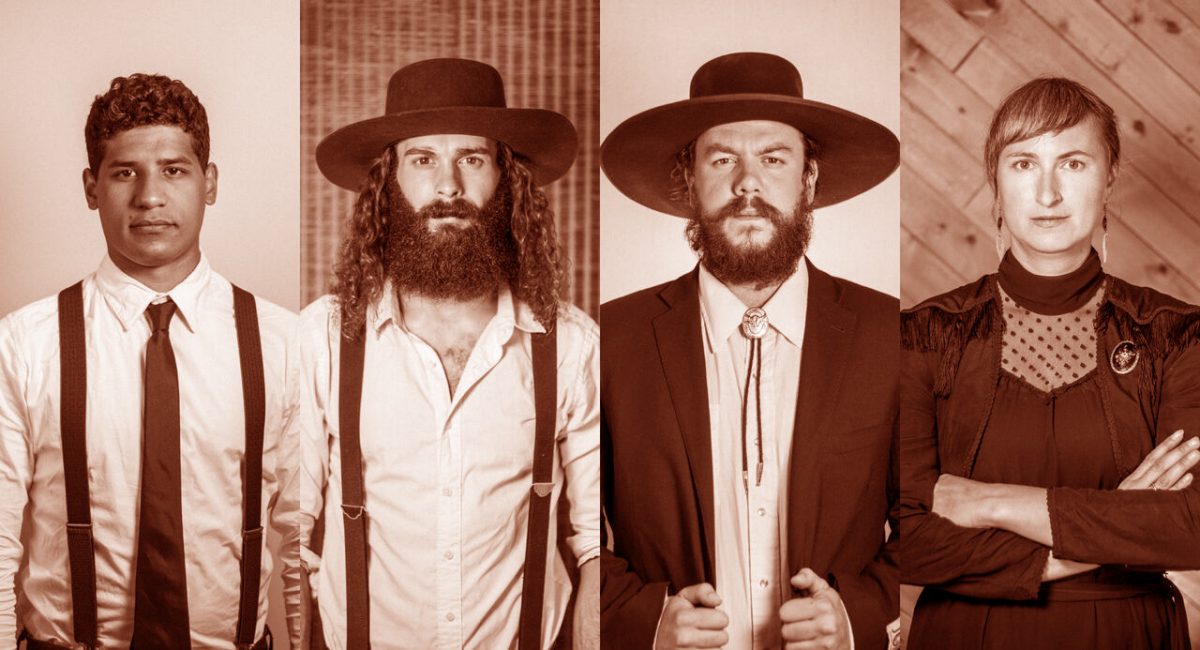 Since the inception of the band, The Dead South has continually pushed the energy of their live shows, as well as pushed what is possible between four ordinary acoustic instruments. The unique abilities and viewpoints of each band member make The Dead South an impossible band to duplicate, and a fixture of the Regina music scene that will not soon be leaving.