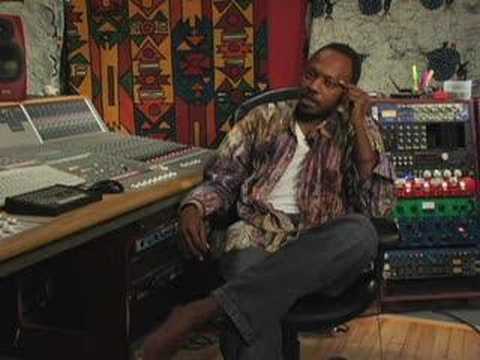 Extremely rare appearance in an intimate venue for this popular festival act.

You could say that the Mighty Popo is a Rwandan/Burundian refugee/survivor whose music is steeped in African tradition, but you’d hardly be getting at the whole story of one of Canada’s greatest rising stars.  You’d hardly be able to account for his effortless musicality as a member of the 2004 Juno Award winning African Guitar Summit, the kudos received for his genre-busting solo work, his highlight performance at the Canadian edition of Bob Geldof’s international Live 8 concerts (one of the few chosen for EMI’s Live 8 DVD)

En route to understanding Popo’s musical and career achievements, one would do well to consider how Africa and Africans are often subjected to certain distortions in the public consciousness.

Recent history has made Rwanda a kind of shorthand for chaos and genocide.  One might think that all music, dance, laughter, civility and joie de vivre in that country had disappeared into a vortex of despair.  Popo – a Rwandan born in a Burundian refugee community – is evidence to the contrary.   He is a person of enormous charm, wit, resilience and, yes, joie de vivre.

2010 is the year that sees Mighty Popo working on an acoustic album. The new direction in this musical change was inspired by the many trips he took back to his native Rwanda and studying music of Rwanda with the Batwa people (Pygmies). The music explored on this acoustic album is based on the royal court music from Rwanda of the 14th to the 18th century.

As much as Popo has inherited a love of the traditional music of Rwanda, he also has a lifelong connection with rock and roll, blues, jazz, reggae and folk traditions. His music reflects his immersion in a world culture which he has navigated with grace, sensitivity and an enormous sense of exploration and fun. It is enriched by many traditions. It is authentically his.  It is validated by its own excellence.

Yes, the Mighty Popo is a Rwandan/Burundian refugee/survivor whose music is steeped in African tradition.  He is also a man whose life and music defy any false assumptions about such terms, one terrific musician and someone to watch – in Canada and around the world.