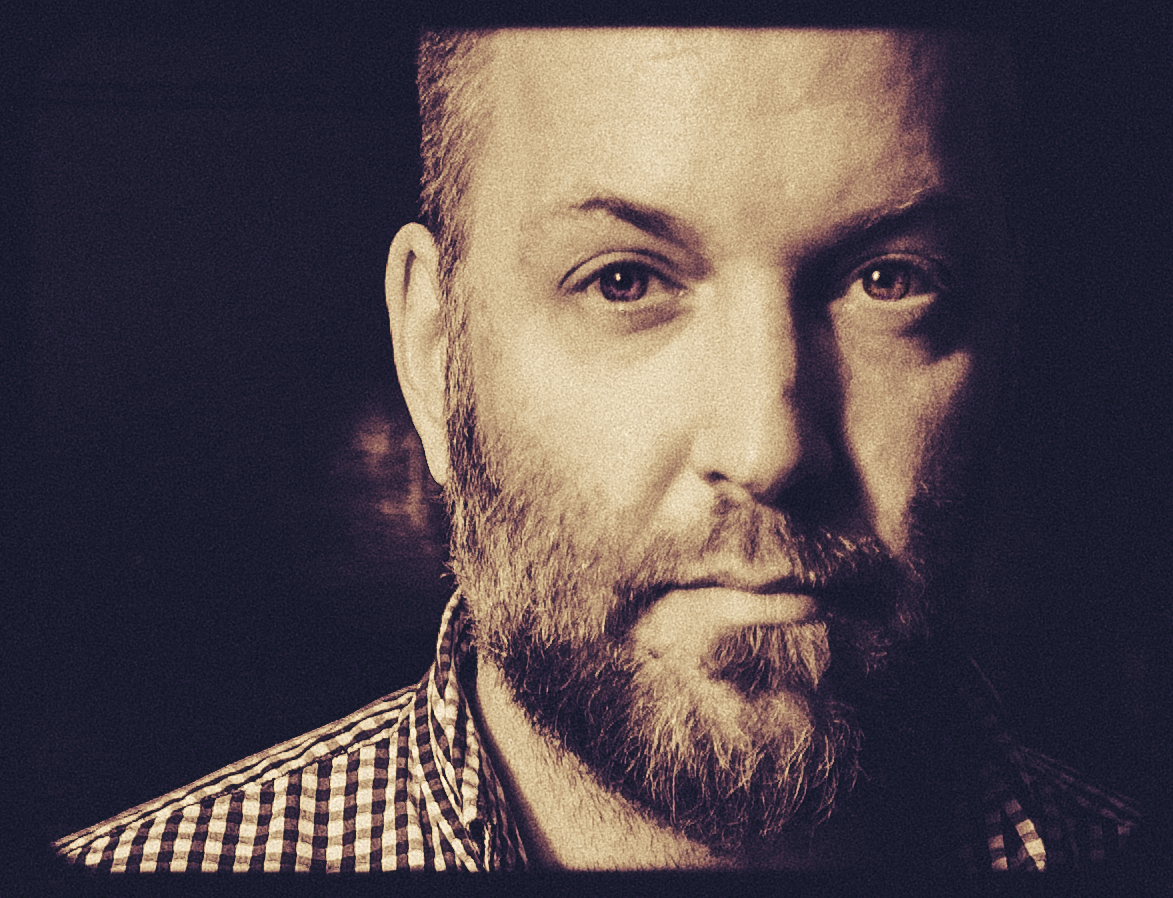 Available at Bop City, the Waverley, by phone 250 336 8322 and online at CumberlandVillageWorks.com

William Mimnaugh (aka WiL) has been in the music business long enough that he has earned a reputation for more than just his guitar-string-breaking, adrenalin packed, live performances. The Calgary raised, Vancouver Island based singer-songwriter has just wrapped his 6th studio album. Recorded and produced entirely at his home studio the EP is called ‘The Box in the Woods’

Armed with the tools and knowledge that he gained from working with talented musicians and producers on his past recordings, as well as his years of commercial composition work experience at 6 Degrees Music, WiL felt the time was right to take on the task of recording an album all by himself. The result is a six song EP, free of inhibition and genre restriction; a standalone collection of music simply titled Songs. It is a culmination and reflection of all he has learned from working with talented musicians and producers on past recordings and the music production house Six Degrees where WiL has honed his talent for composing songs like Roam, the flagship anthem for Travel Alberta’s award winning ad campaign called ‘Remember to Breathe’.

“As with my last album El Paseo, a few of these songs were actually born from commercial ideas worked on under extremely tight deadlines, a process that I have surprisingly found works extremely well for me,” WiL explains. “‘Tonight’, for example, was born over a few hours with guidance from Alec Harrison for a feature film called Night Pond. And ‘Our Song’ was a commercial demo developed with my mentor Dan McManus (from 6 Degrees Music) who possesses an uncanny ability for helping me discern and discover what best serves the song.”

The Songs EP released on September 9th, 2016 through Cordova Bay Records will be performed at the Waverley as part of the Western Canadian release tour.