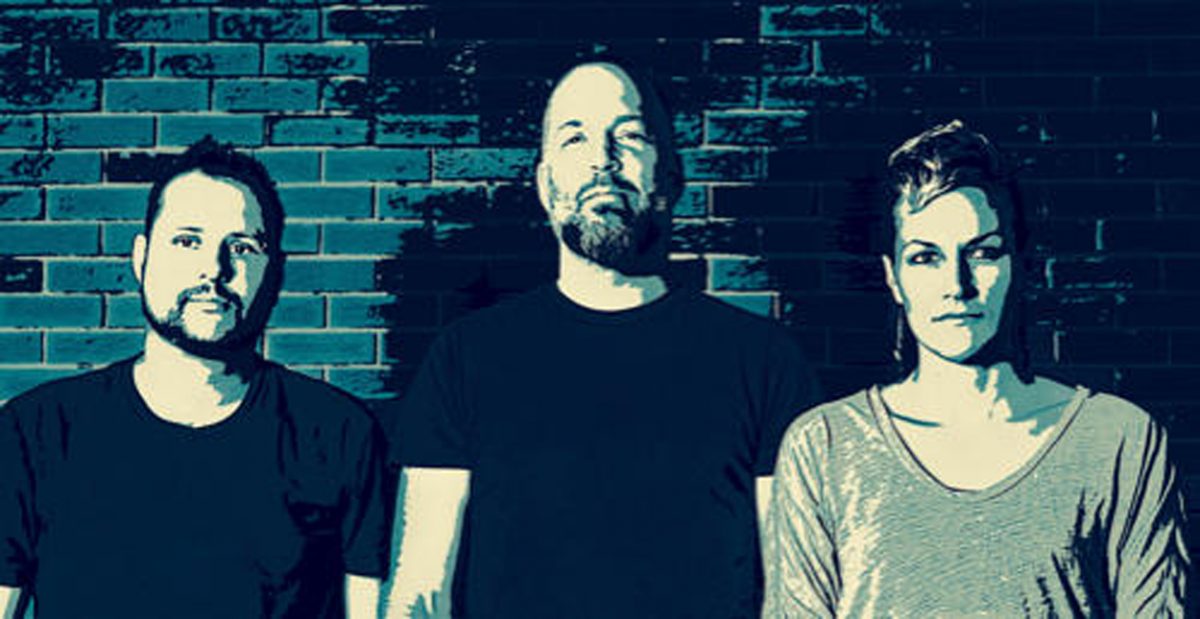 available @ Bop City, the Waverley, by phone 250 336 8322 and online @ CumberlandVillageWorks.Com

He is known for his delicate beautiful songs, but live, WiL destroys the stage with the attitude and vigour of a Henry Rollins or a Johnny Rotten

William Mimnaugh (WiL) has been writing and performing music within the Americana music tradition since he first hit the scene in 2003 with his debut release ‘Both Hands’. Nominated for three WCMA’s including Best Live Act, the album launched his career path as a touring singer/songwriter.

In addition to his touring career, WiL composes music for TV/film. His first real break came in 2011 when his song Roam was chosen as the anthem to Travel Alberta’s wildly popular travel/tourism ad campaign called ‘Remember To Breathe. The fact that WiL grew up in Calgary, right in the heart of southern Alberta may have lent itself to his fierce connection with the campaign’s visually stunning images. His music can also be found in campaigns for Travel Saskatchewan, The Calgary Stampede, and the feature film, A Miracle on Christmas Lake.

When WiL took to the task of recording his latest EP, ‘Songs’ he wanted to make a record that reflected all he had learned from working over the years with talented musicians, producers and composers. A recent review states “Songs pushes the limits of typical singer-songwriter meets folk music into something not only modern but refreshing. Songs is an album which will not only appeal greatly to WiL’s devoted fan base but also to a younger generation looking for an alternative take to their indie pop” – Canadian Beats

If the studio is where WiL creates his art, the stage is where he is able showcase his artistry in true HD. (as WiL jokingly calls it). As such he has had the honour of sharing the same floorboards and sound systems with the likes of Burton Cummings, Jann Arden, Feist, Ray LaMontagne, Matthew Good, The Tragically Hip, Matt Andersen and most recently, the legendary Mavis Staples.

Warming up the Waverley stage is The Wits. They are based in the Comox Valley and are producing very compelling acoustic/electric originals.